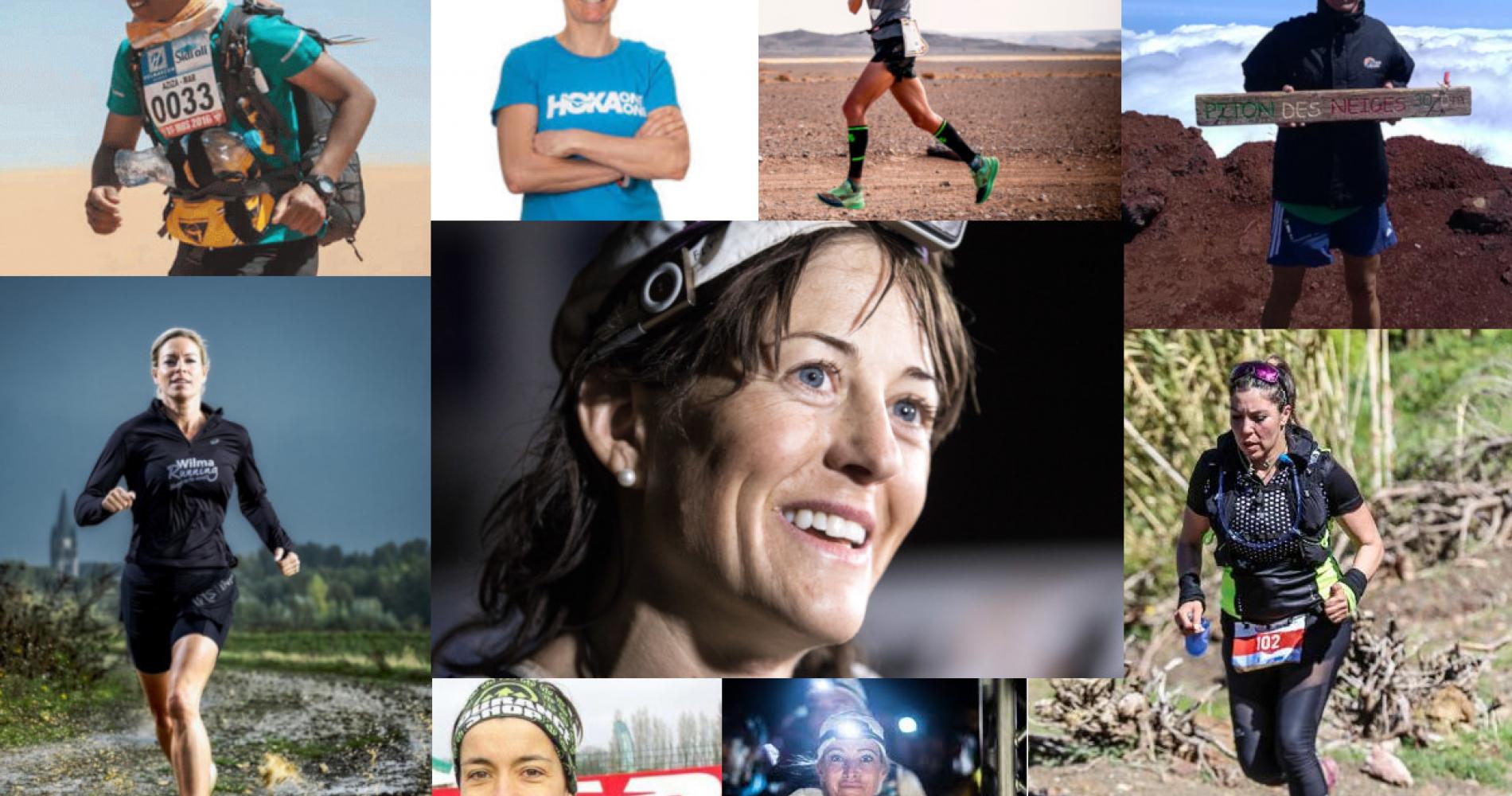 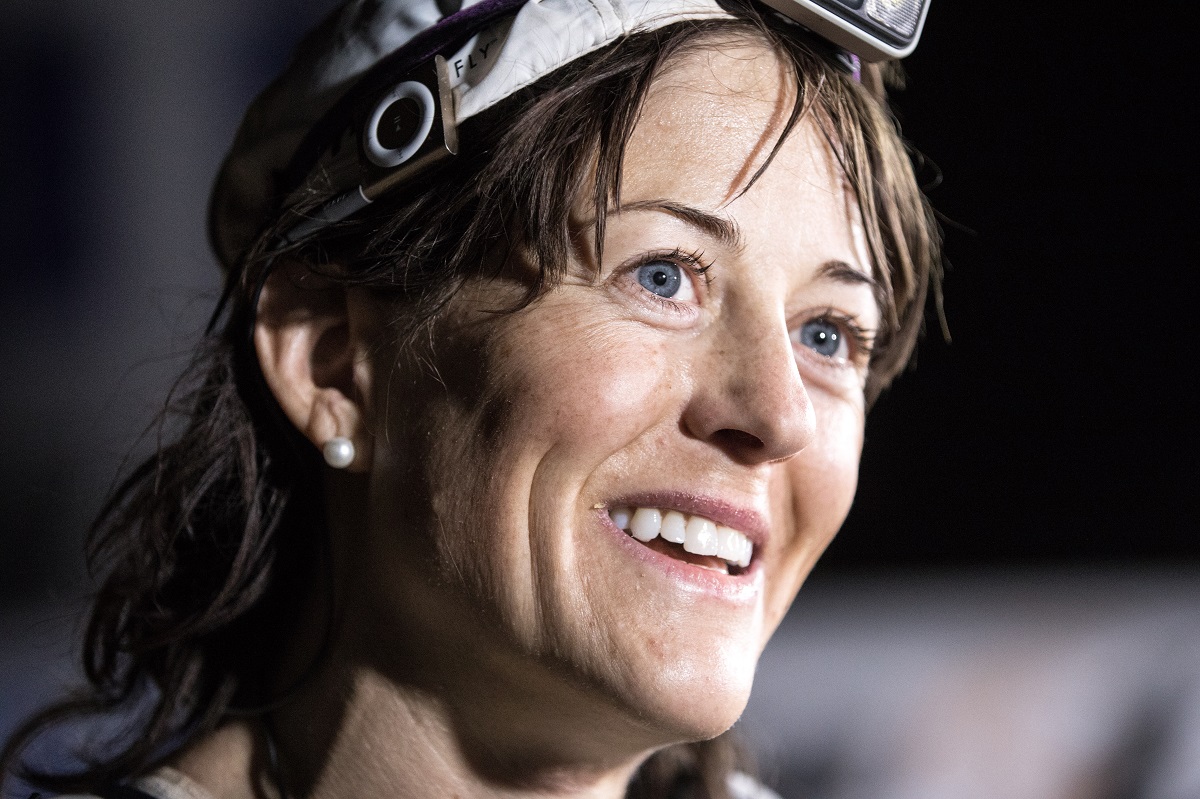 Victorious in 2015 and 2017, Elisabeth seems to be in good shape and will undoubtedly be the big favorite. 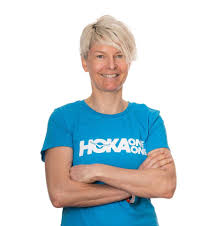 Bulimic about ultra-endurance racing, Andrea won almost everything ... except MDS where she dropped out for her only participation. Revenge in 2020? 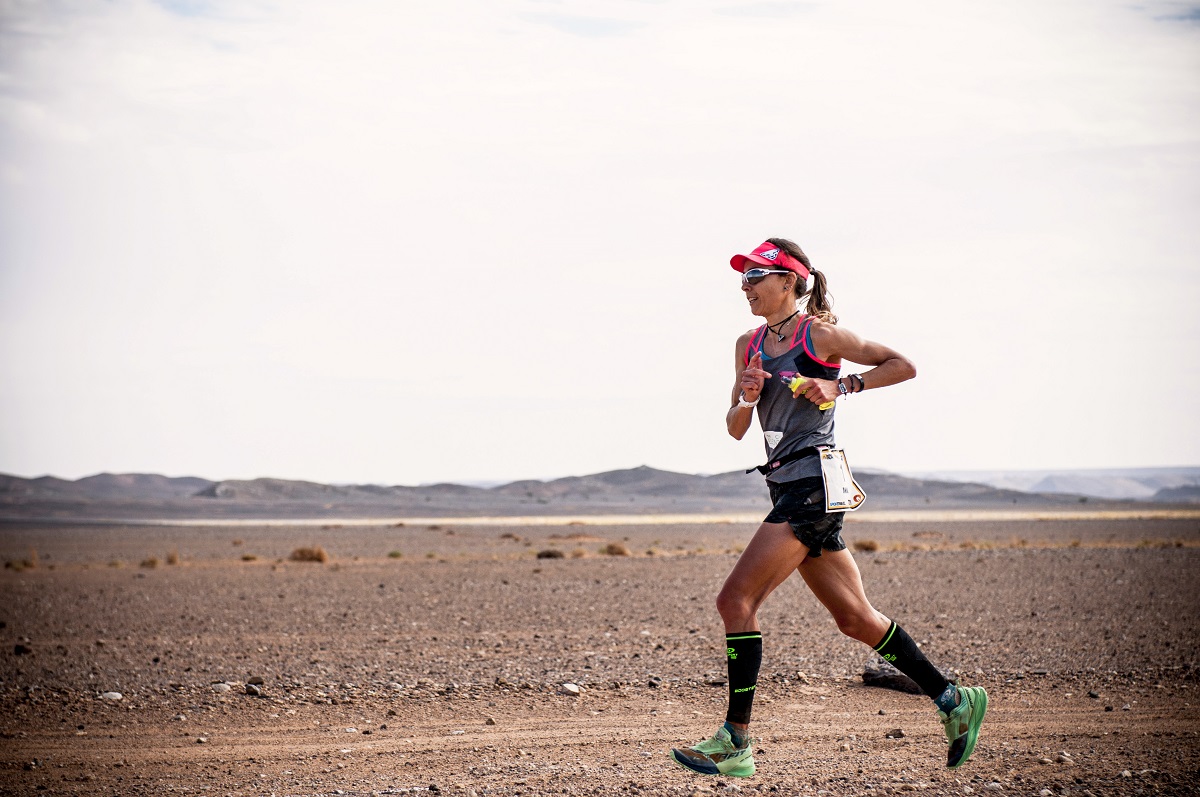 New to MDS but already experienced in stage racing in self-sufficiency in food, Anna regularly places herself on the podium in ultra-endurance events. “I’m a high mountain runner, I’m used to big elevations. MDS is going to be a big challenge, I train conscientiously. I have a lot of doubts, but they don't paralyze me, they motivate me. " 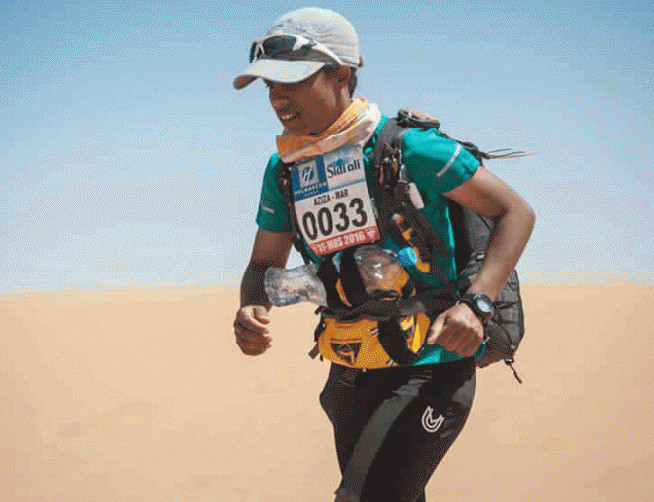 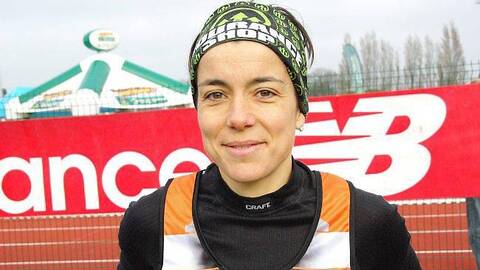 A novice on MDS, but already experienced and winner of trails from 45 to 75 km. 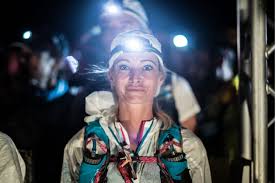 A Top 10 possible for this Belgian who will run for the first time in the desert. 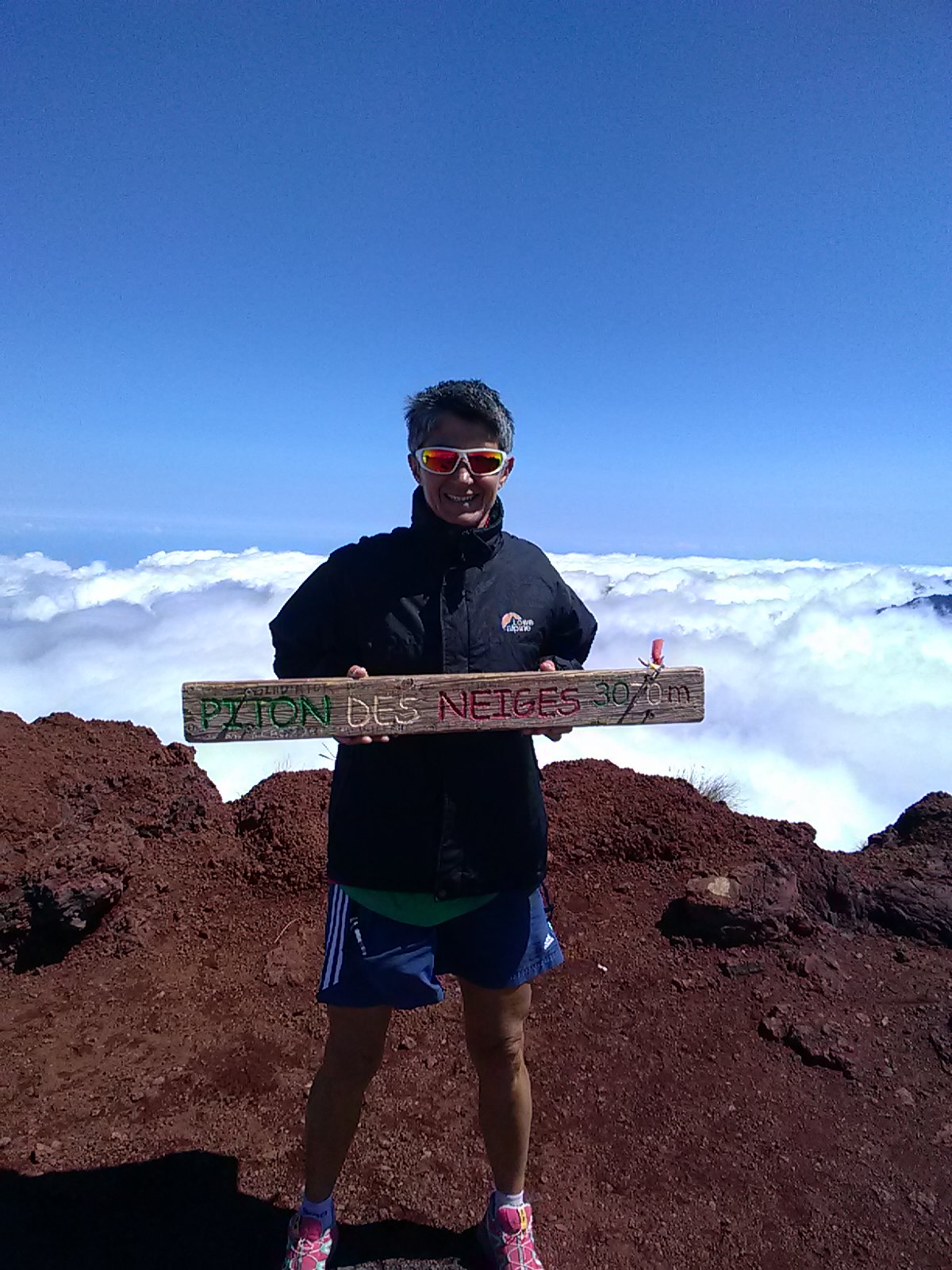 This West Indies runner comes from the adventure raid, and she brilliantly slipped towards the trail since she won many races until 2015.

"I like crazy things, moving around without motorized means. I have experience with long races, multisports raids, desert raids. "

Another novice on MDS, but many podiums on races in the United Kingdom. 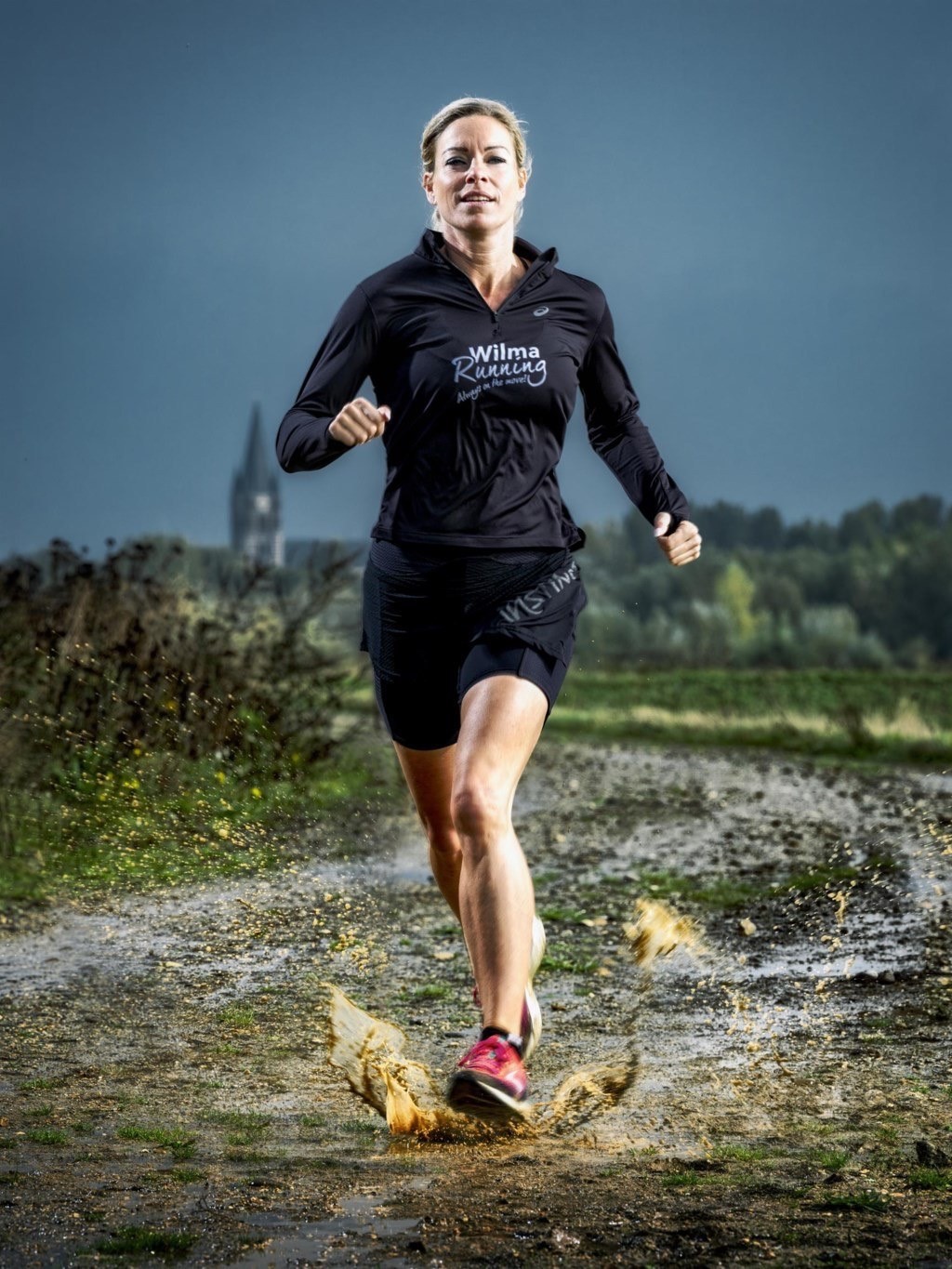 This runner from Maastricht has been sliding towards ultra-trail running for three years with great success in Belgium and the Netherlands.

"I love to run in nature for a long time. It makes me feel alive and nothing else matters at the moment. " 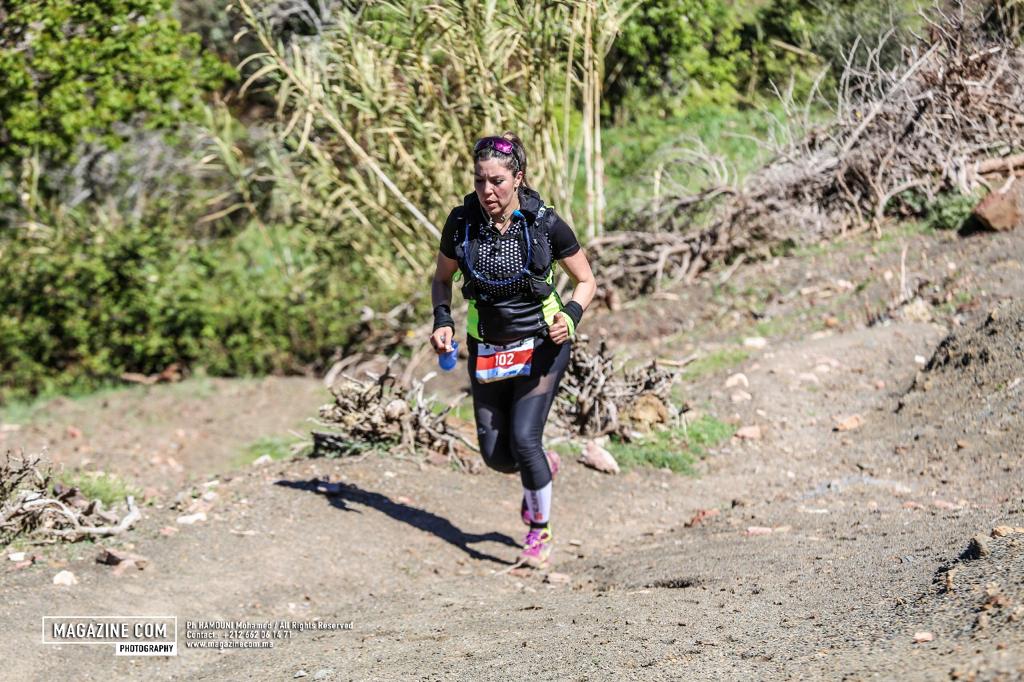 “When I finish a race, I feel like I'm getting better. I discover different qualities in me at each finish line. Achieving your goals by overcoming physical and muscular suffering, it teaches! "