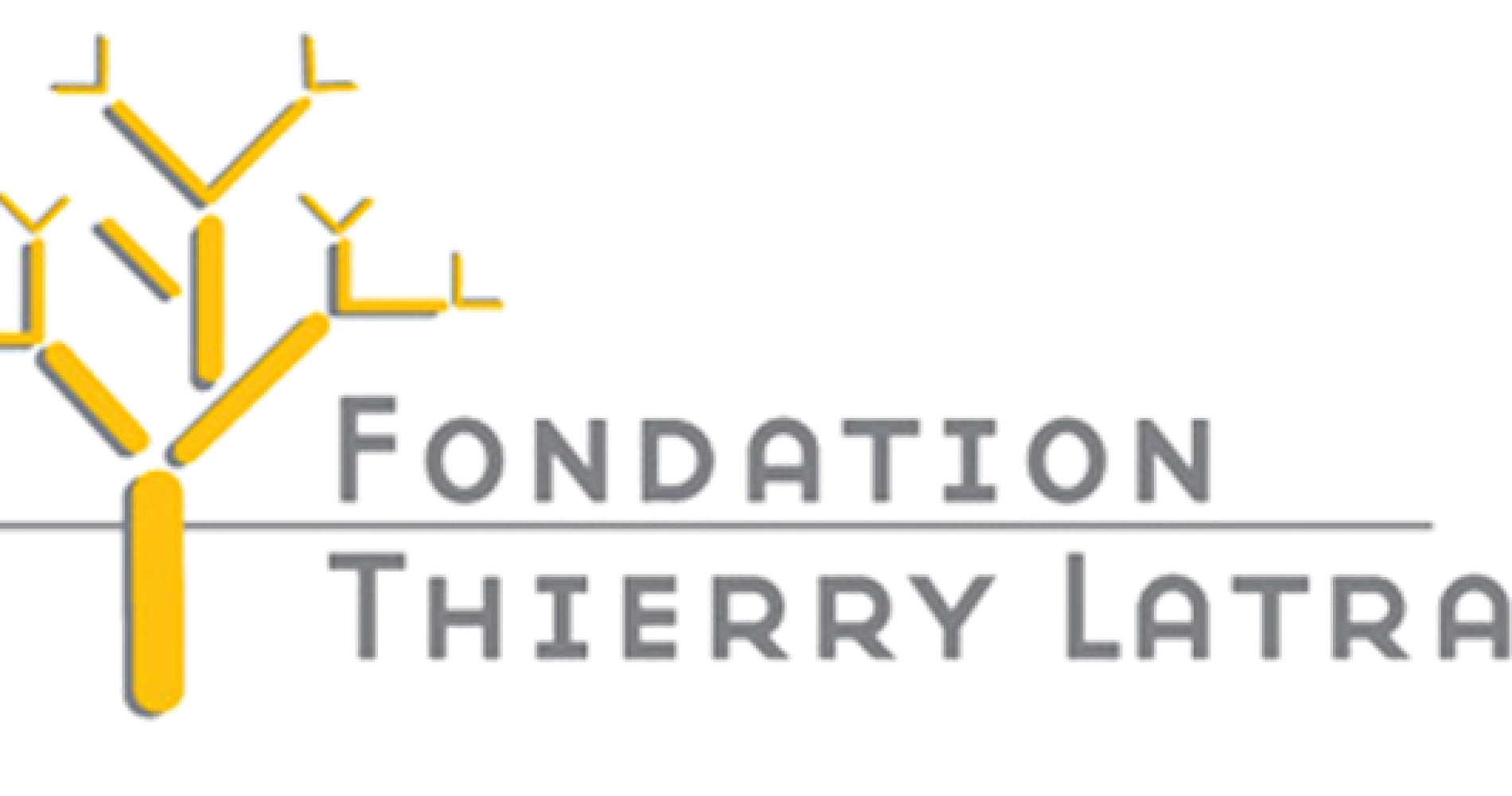 In 2007 Patrice participated in the MARATHON DES SABLES against Charcot's disease. Reading an article about his involvement, I was concerned. I lost my father to this disease in 1996 and since then I could not talk so much about this disease is cruel. After 11 years of silence on this family drama, I decided to write to him during the race because his approach touched me. He answered me and we met on his return. We promised ourselves that one day we would participate in a race together. Me who was not a rider I participated in the MDS 2010 and 2013 on behalf of the Thierry Latran Foundation which works to support the medical research against this disease.

With the patronage of Damien Traille, we are therefore committed to the MDS, 10 years later, against Charcot disease, to support the sick. With the partnership of Terre d'Aventures and the help of many volunteers, Philippe will join us to live the end of the MDS, to discover the desert.

Charcot disease or ALS affects a new person every 6 hours It results in severe involvement of the voluntary muscles. She locks her victim in a prison, gradually depriving her of vital muscular functions (walking, speaking, breathing). In the absence of a diagnostic test, those affected by the disease find themselves in a very trying medical wandering. There is currently no cure for ALS.

About the association Fondation Thierry Latran

Created under the auspices of the Fondation de France

Endowed with an Executive Committee and a Scientific Council

100% of donations for research

The Scientific Board is responsible for the selection and evaluation of projects.

The Executive Committee is responsible for approving the budget allocated to the research projects.

One of the main objectives of the Foundation is to encourage and facilitate interactions between groups of researchers involved in ALS research.

Therefore, in order to promote such collaborations, the Foundation organizes and finances an annual meeting of all grant recipients with a project currently funded by the Foundation.

To make a donation

To sustain the Fondation Thierry Latran :