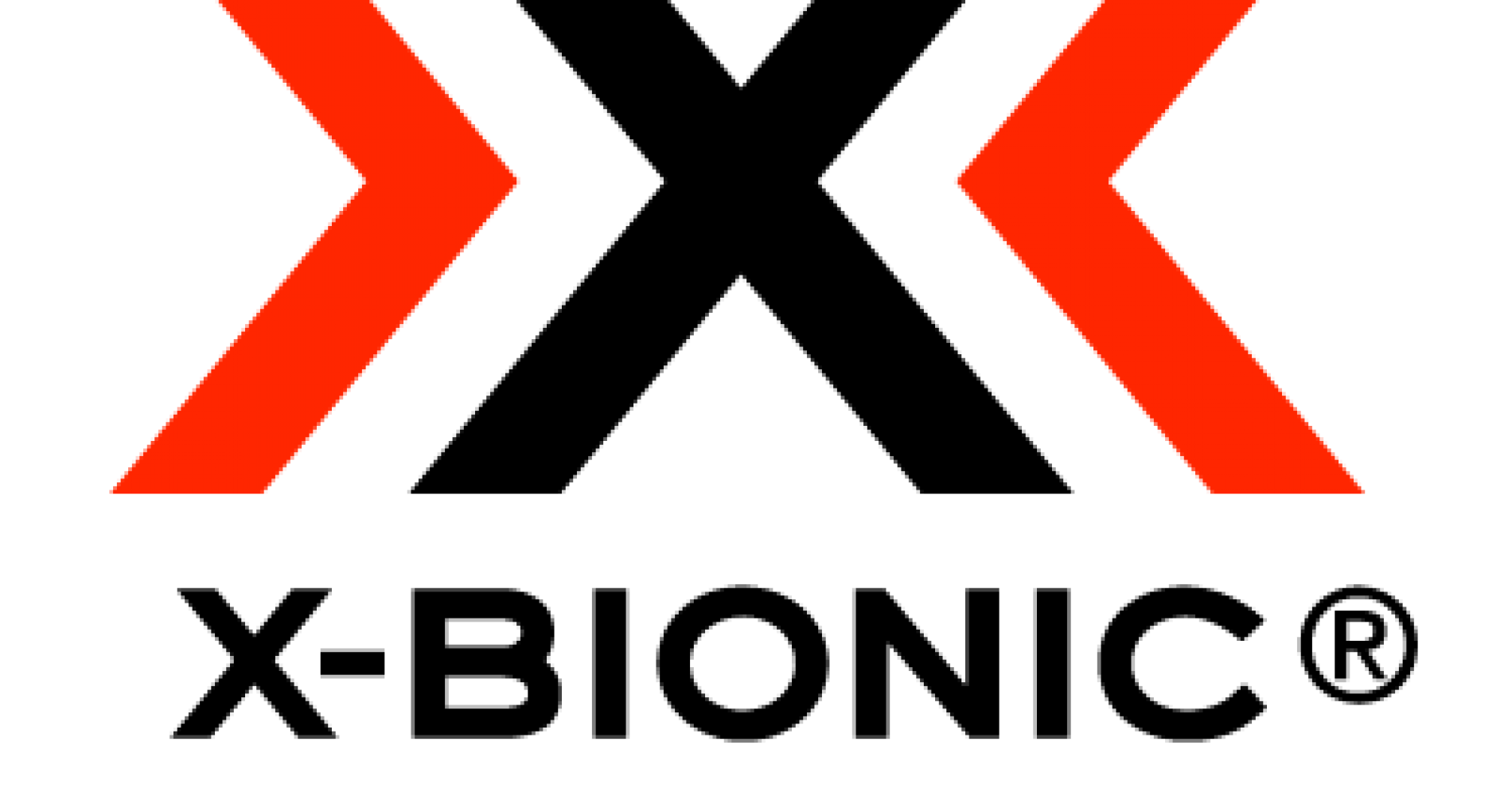 “Team X-Bionic” was put together over the course of this year by Team Captain, Jenny Davis, and is made up of two elite British runners and two elite Moroccan runners.

Jenny is a fierce supporter of encouraging women and girls to participate in sport and adventure, and firmly believes that creating more female role models in sport will help to inspire women all over the world to take on a challenge of their own.

She was inspired to create the team after spending time training in Morocco with Mohamed Ahansal (five times winner of the Marathon des Sables). His brother, Lahcen Ahansal has won the race eleven times and it was the brother’s celebrity status in Morocco that led Jenny to realise the power that lay in having equivalent female role models, not just in Morocco but worldwide:

“Taking part in such a globally recognised and famous race as the Marathon des Sables is an enormous achievement and I’m incredibly proud of the women’s team we’ve formed. There aren’t enough female role models in this sport and by coming together as a team we hope to help change that. We want to engage with as many women and girls as possible in the lead up to the race and get the support we need to help garner change” says Jenny.

Free to Run’s mission is to use running, physical fitness and outdoor adventure to empower and educate women and girls who have been affected by conflict. They support those living within conflict areas as well as those who have been forced to flee and live as refugees outside of their home countries.

To make a donation