CEO in the MDS 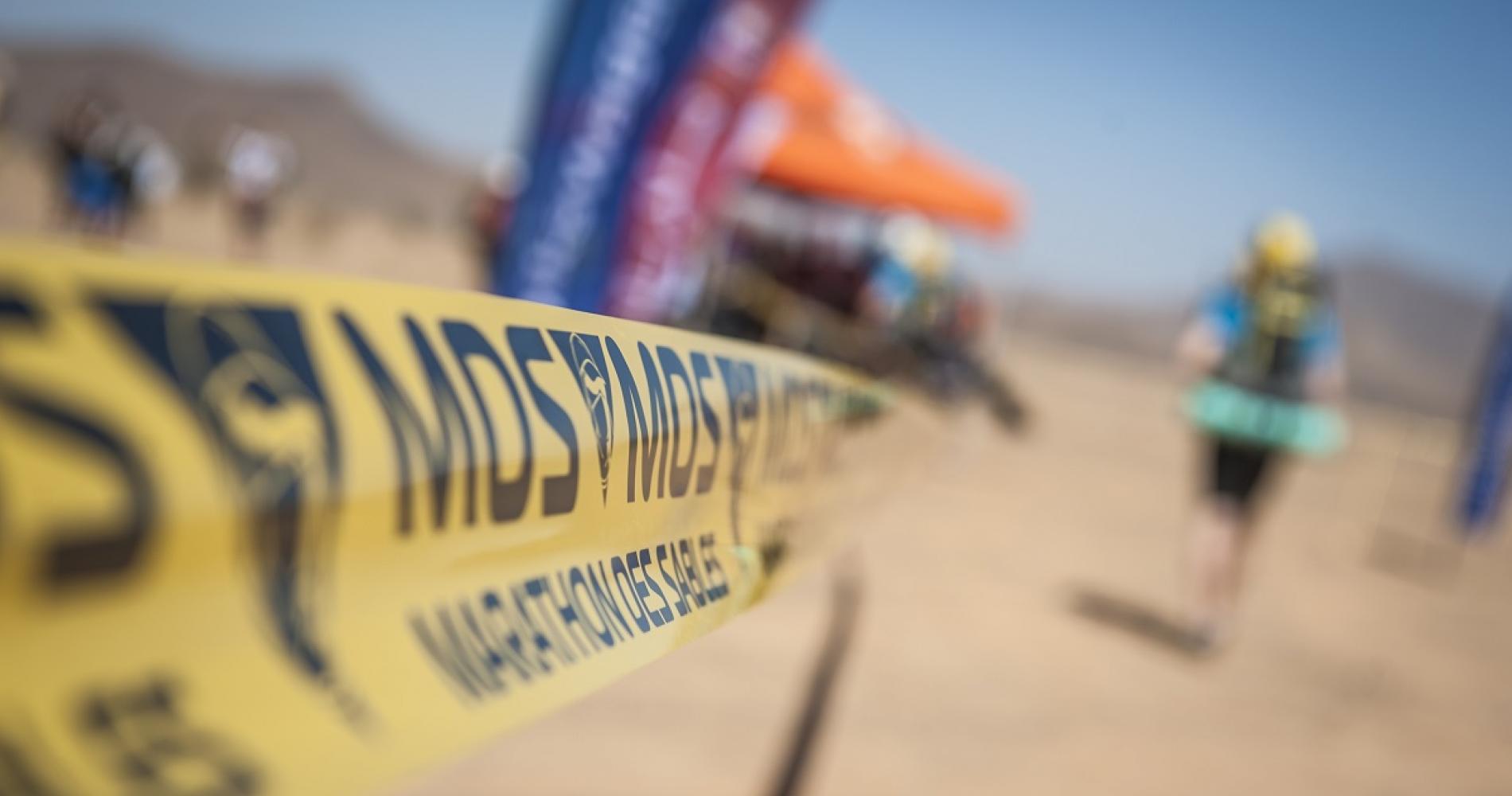 Business leaders love the MARATHON DES SABLES: this year, they will constitute more than 10% of the pack. They will start on April 7 in the middle of 1000 other competitors to walk 250 km, in 6 stages and food self-sufficiency, in the southern Moroccan Sahara.

"The footprints you leave in the Sands of the Moroccan desert will guide your steps in the rest of your life: there is a before and after MARATHON DES SABLES. And Patrick BAUER, creator of the event and still at the helm for this 34th edition, knows what he's talking about: he has seen more than 20,000 people from all over the world come to confront the legendary MARATHON DES SABLES.

Among these desert explorers, every year, we find a significant presence of business leaders (11% for this 34th edition). It must be said that the MARATHON DES SABLES has something to seduce: it is the first desert raid in the world, and its principle has made milestone: 250 km to run or walk in 7 days (6 stages), food self-sufficiency. A minimum comfort - a tent for 8 competitors and no amenities - and a dozen liters of water a day: that's all the desert marathoners receive during their journey. A destitution which imposes a return to the beneficial sources for the most stressed ones of life, among which, of course, the company heads.

Sandra OLANO (FRA), General Manager of a road transport group of 2300 people, married, three children, accumulates caps. For her, the MARATHON DES SABLES represents a real parenthesis in her hyperactive life: "It's a moment for me to empty myself and find myself in a bubble without having to think but just to live the moment."

A FEW FIGURES ON THE 34th MARATHON DES SABLES

THE MDS, A LIFE LESSON

And then the MARATHON DES SABLES also represents a life lesson on which to rely back to the office: it is necessary to anticipate the difficulties (to prepare, to choose its equipment, its nutritional strategy ...), but also to react according to the imponderables (of the blisters, an abominable heat ...). In the heart of the desert as well as in a society, you have to go through the stages one after the other, keeping in mind the ultimate goal: to get to or about the race, or to run your business.

Finally, the MDS imposes on everyone, whatever their role in society, the most total humility: in the heart of the desert, in a sandstorm, the barriers fall. You're no longer a business owner, you're one of eight guys trying to keep your tent from flying, no more and no less. That's what they're looking for, these business leaders: life turned to its simplest device.