SCHEDULE OF THE DAY: CHECKS AND DISCOVERY 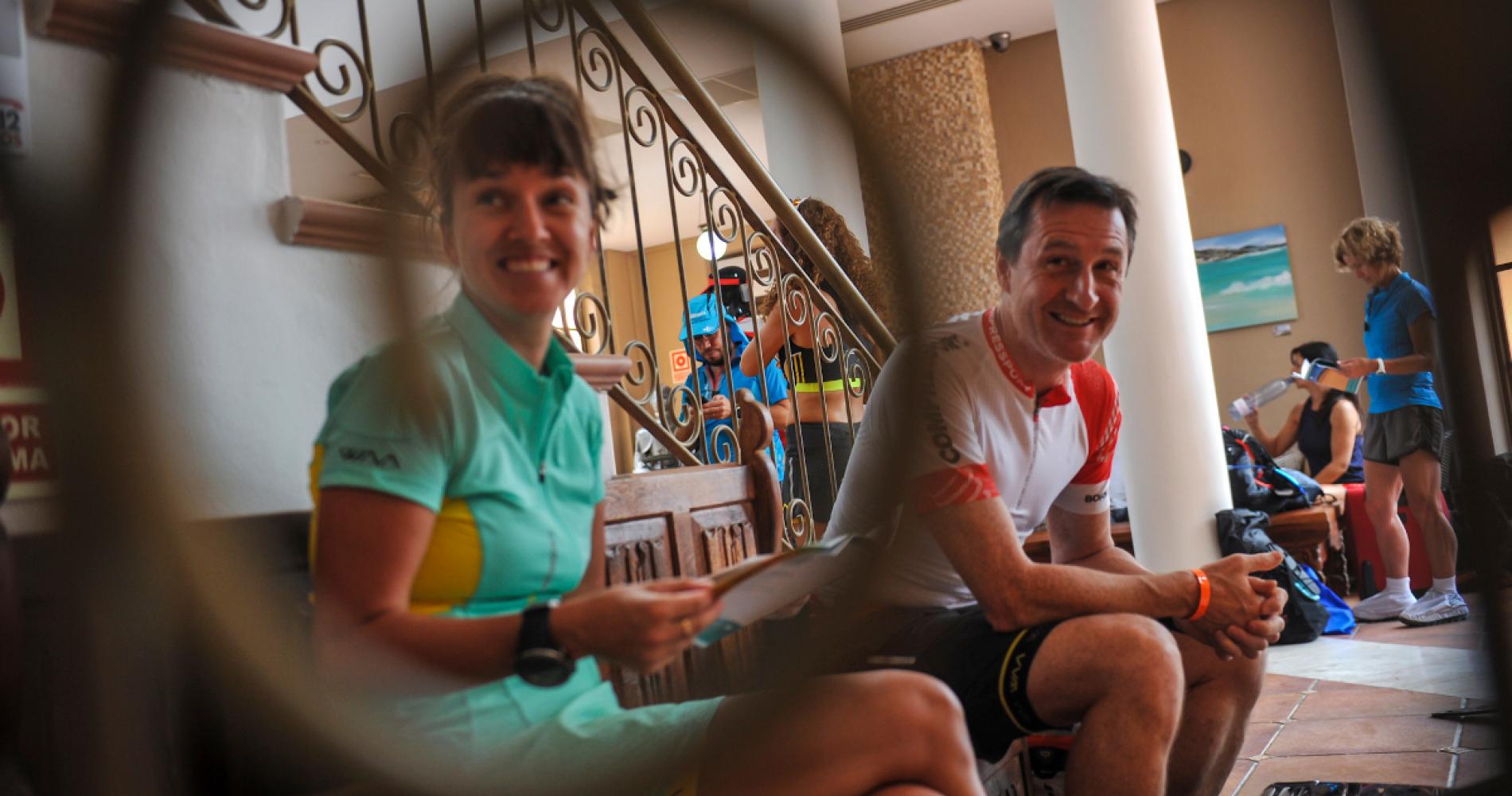 Tomorrow will be the start of the first stage of the HALF MDS FUERTEVENTURA, whose route remains secret. Competitors know only one thing: they will have to cover approximately 25 km. In the waiting, after having set foot on the island and discovered its volcanic relief and indented coastline, they are carefully selecting their equipment in view of the checks: a technical check, to verify that they have all the compulsory equipment, and a medical check, during which they have to hand in their medical certificate and their electrocardiogram. They then say goodbye to their luggage, until Friday evening, at the end of the 120 km of race - so they'd better not forget anything!

"It's slightly different from the MARATHON DES SABLES in Morocco," explains Jean-Jacques MENGOU (D188-FRA), who completed the race in 2010 and has also volunteered in the organisation team. "We'll be carrying less food, since we have 3 days less of self-sufficiency, but the terrain seems more technical. So I think my speed will be one kilometre per hour slower here." His eyes glow with excitement on the eve of this first edition, but at the same time, you can sense in Jean-Jacques, and in many other competitors, a certain level of nervousness.

After the checks, competitors must walk 7 km to reach the bivouac and start discovering their new environment. With all their equipment on their back, they can fine tune their settings, and even run a few strides or try fast walking. Before taking the first start, they will enjoy a last full meal tonight, and their food self-sufficiency will only start tomorrow morning, with the breakfast they'll have to prepare for themselves before crossing the start line at 11:00 AM.

Until then, they'll spend a first night in their tent, within an exceptional natural area, a few hundred metres away from the ocean. Incidentally, it's the very location where a few scenes of the next Star Wars episode were shot in May and June of this year... Will competitors find the remains of a droid buried in the sand?