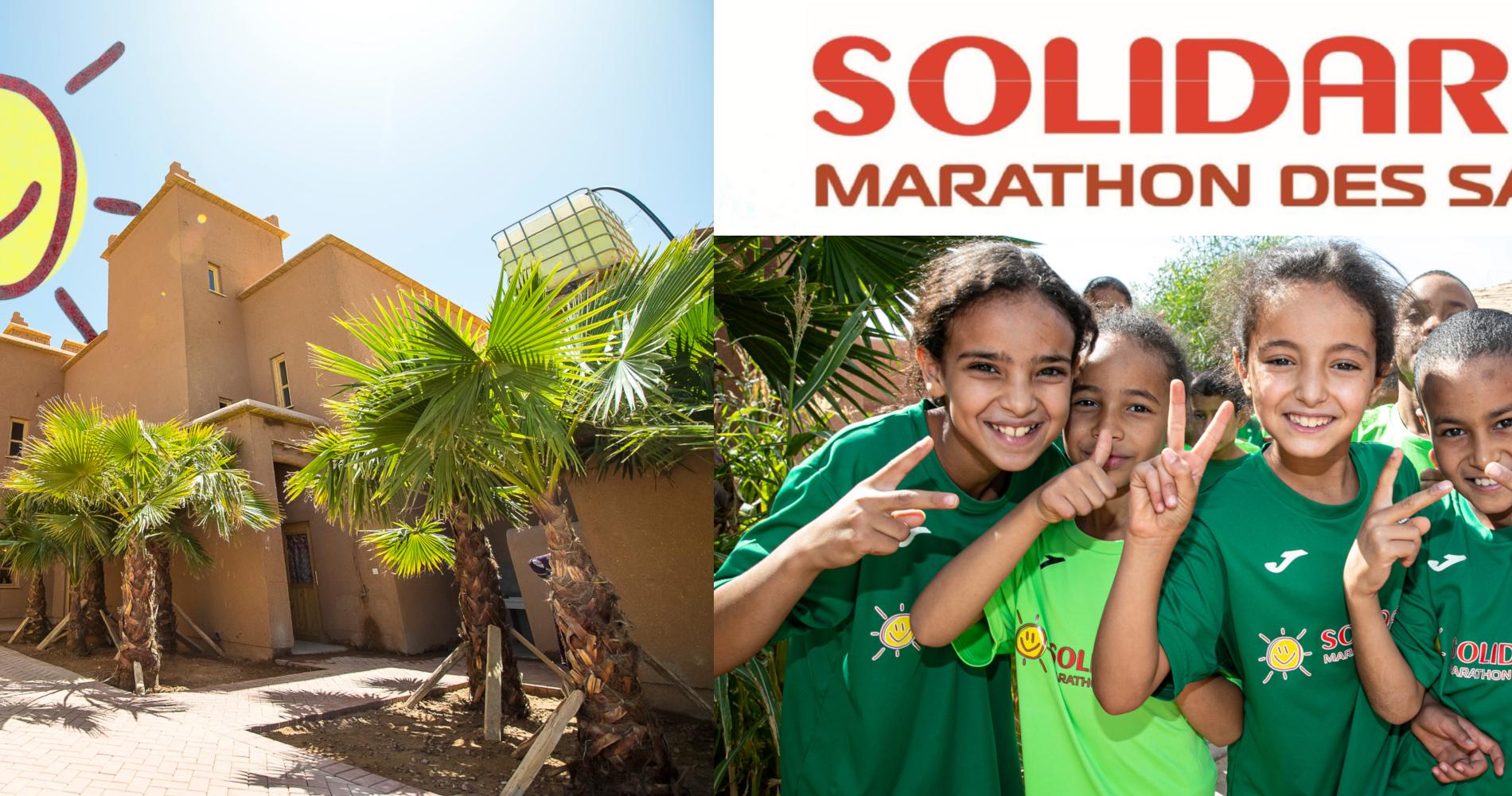 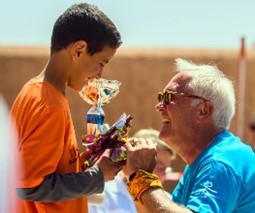 We are very happy to send you the number 1 of our newsletter to inform you of the life of the association and to share with you the joy of children, the progress of women registered in literacy or even the learning of the little ones who have come to join in September the biggest ones.

If the pandemic made us fear the closure of our sports center due to lack of financial means, the 35th edition of the MARATHON DES SABLES had in store for us a nice surprise: a surge of generosity was shared and relayed by 120 volunteers of the race. A very thank you for their creativity in raising funds and their visit to the sports center was a great and beautiful moment of solidarity.

The first solidarity trip tested by Juliette and Clément allowed 30 children to discover orienteering inside the sports arena; the origami workshop aroused vocations and beautiful butterflies delighted the children who left with their folds.

If you are interested in a solidarity trip, send an email for more information to mjcourtier-smds@marathondessables.com

Fall in love with bib 11

On September 18 in Lyon in the park of the town hall of the 5th arrondissement, the first Relais des Sables offered several races to the public.

During the LES BOUCLES DE LA VOIE VERTE race, Max PAYANT ran 15 km and his bib was drawn: Max won a free participation in the MARATHON DES SABLES 2022 - a gift worth more than 3000 euros and a prestigious challenge for a young competitor, a computer science student who will face the champions of the desert.

For Olivier CROUVIZIER, it will be a team participation in the Raid’O’Bivwak offered by the Regional League of the Orientation Course Auvergne Rhône Alpes.

44 children are enrolled in sports training and 167 children in athletics: training has started and the children have found their sports supervisors, Malika, Fatima and Oussama. We look forward to the competitions.

25 women joined the literacy classes given by Hassna OUAKKA; well done for their desire to learn.

The figure of the month: more than 4,000 bottles of Sidi Ali water were donated by CIMBALY to the association and delivered by Logistics volunteers. A guard of honor to the applause of the children who encouraged the water carriers. 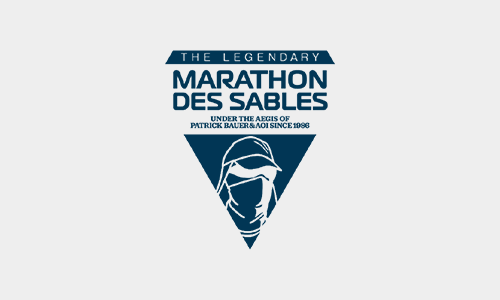 After the origami worshop

Football team and the balloons offered by the UEFA Fondation

To be one of the donors? It's easy.

Next issue: special issue dedicated to the layout of the tartan track and the mini football stadium