"MARATHON DES SABLES is in me"

Lilou-Anne LABATUT is French but lives in Switzerland, "between Lake Geneva and Vaud Alps". Her job does not really fascinate her, and it is elsewhere that she finds the motivation to get up every morning: in her son and companion of course, but also in the MARATHON DES SABLES. "The MARATHON DES SABLES is in me. I do not exaggerate if I say that! I fell in love with this race - its atmosphere, both in the race and on the bivouac - but also in love with the desert itself. The desert captures us, helps us, forces us to surpass ourselves, carries us ... " 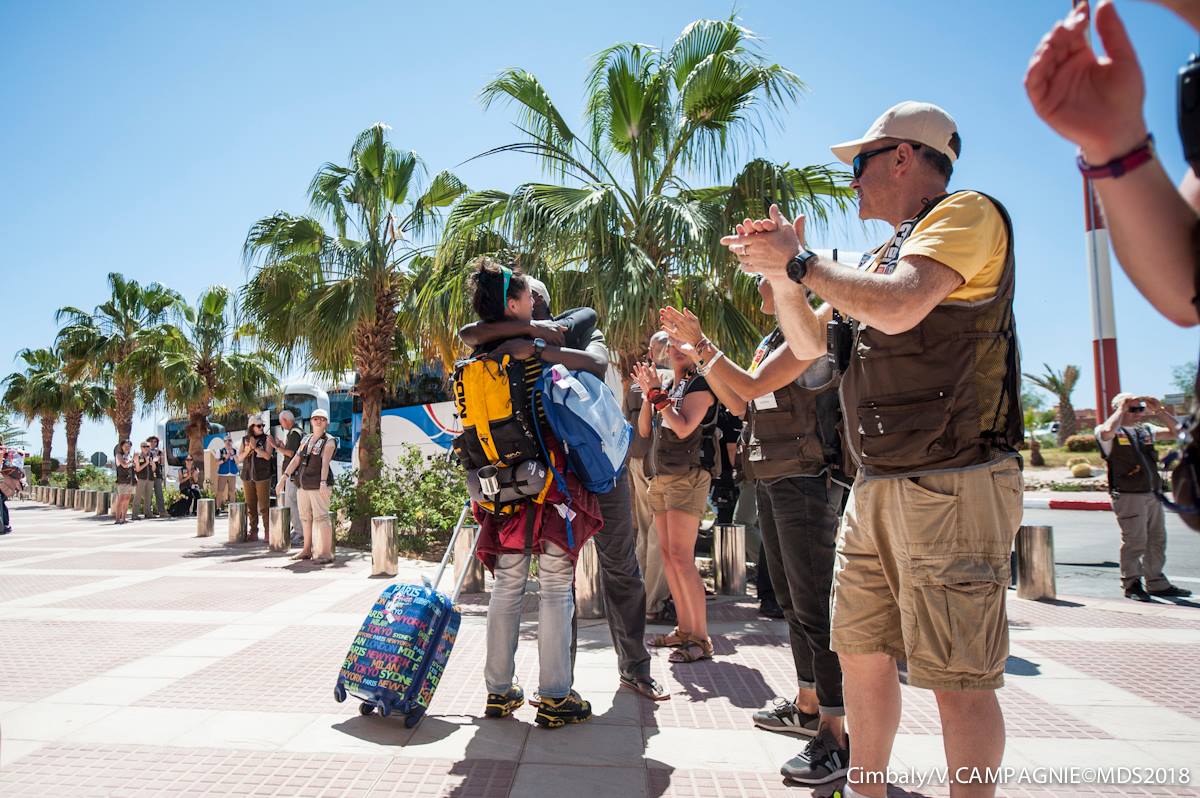 The MDS, Lilou-Anne discovered it in 2018, and immediately she became a fan of the race and the people who make it. What conquered her in this ordeal? "It's a complete adventure, sports, human, introspection, help with self-confidence and make decisions in your life ..."

It is through contact with others that the adventure makes sense - "The tents we form become groups of friends, almost brothers. Even though we shared little time together, we come back welded. It's so intense! " So Lilou-Anne's tent for the 35th edition is already half formed, giving way to four new people, because it is by making new encounters that we get rich.

Family side, no choice: everyone lives MDS at home. "The MDS is part of my life all year long. My son, my companion and my friends can not do without because I talk about it all the time! " So much so that when she returned from the race this year, her son's mistress asked her to come and talk to the desert class and the race - "which I did with pleasure! " 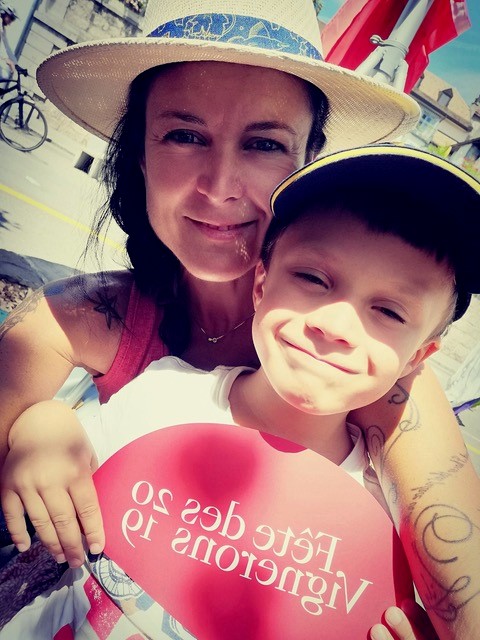 In terms of preparation, Lilou-Anne does not leave much to chance: "I'm already thinking of optimizing my bag, reviewing my diet, ordering the same shoes as in 2018" - because those of 2019 have caused serious bulbs . His physical training is not left out either: "I run as soon as I have the time, almost every day and align myself on trails and ultra-mountain trails both in summer and winter."

There remains a small technical detail, which will also not worry for the 35th MDS: "The holidays are booked ... and accepted! "

"It’s beyond anything I’ve done"