At MARATHON DES SABLES, we can quickly see the regulars camping, outdoor life, nights a little "roots", those who do not have a habit of sleeping elsewhere than in a real bed. Olivier DEPAIX would be part of this second category: "I'm the type to rent a boat to swim in the open sea rather than go to the beach! I hate public transport. And hygiene ... It's a real problem, not to say anguish! " And yet Olivier, 42 years old, musician, is well registered at the 35th MARATHON DES SABLES! 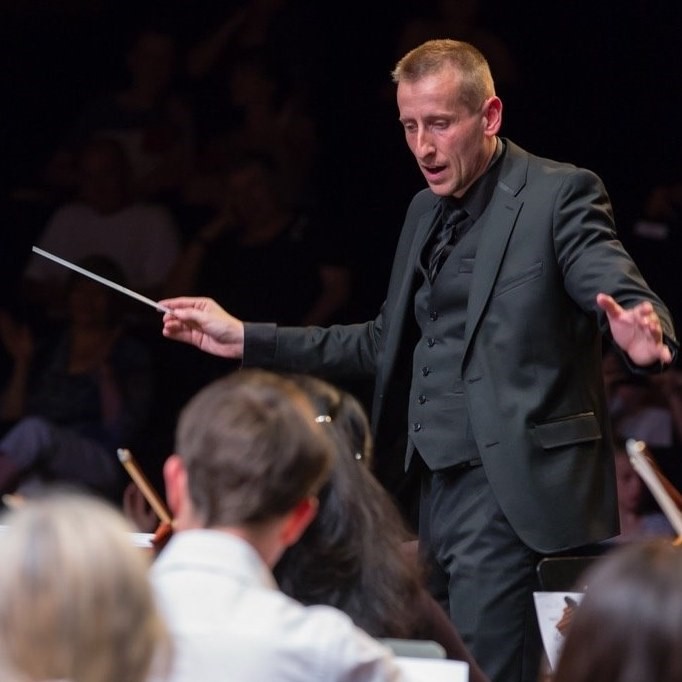 Why did he embark on this adventure miles away from concert halls? "I only knew of MDS what everyone knows about it. And then a few months ago, much more than a friend told me about his adventure aspect, surpassing oneself. I was interested, and during an evening, with my two acolytes, our families, some jugs and the grandfather’s alcohol, we committed to live the adventure! " 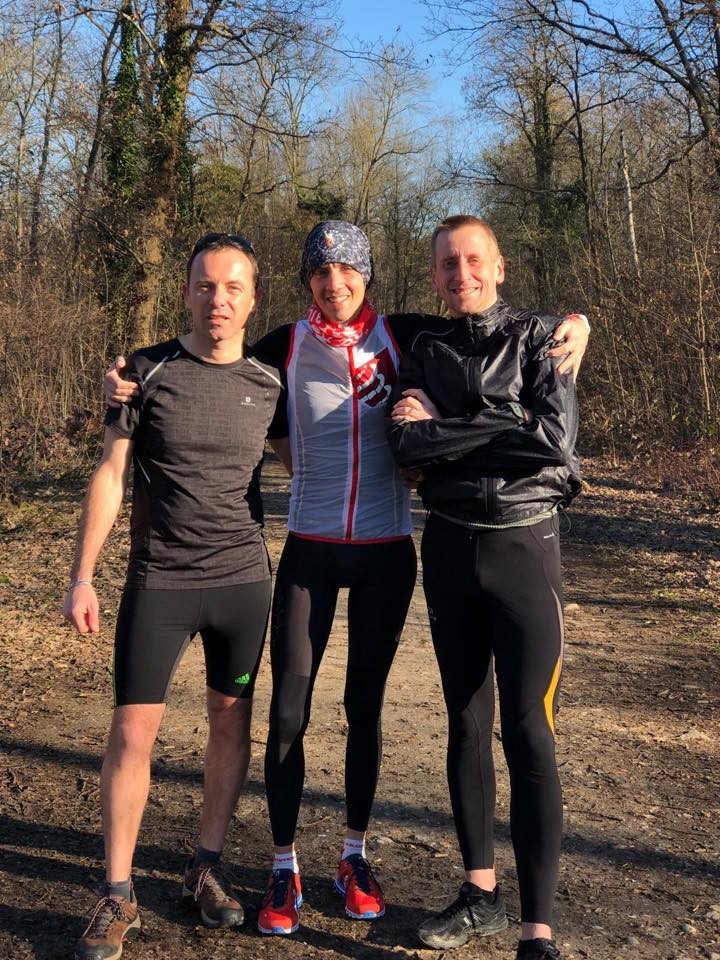 Does he regret? Not at all, because with his two friends, he is sure to go to the end of the world. "One is a policeman, he saves the world. The other is a business creator, he makes this world live. And I am a musician, a minstrel, to make the world smile!" People who know him well believe him crazy, but Olivier knows what he's doing. Especially in terms of preparation: "For a little over a year now, I have been training every two days on different distances, on land that is just as good. I have lost so far 10 kg (one wonders where else because I have the appearance of a stick insect). "

A competitor who does not lack humor or empathy: the trio has decided to dedicate its race to the association "Les Bagouz’ à Marion" which works for children's cancer research. To date, they have already raised about 20,000 euros.

The world of trail in mourning

« THE ANSWER IS IN THE BACK OF MY HEAD »