Walking With The Wounded 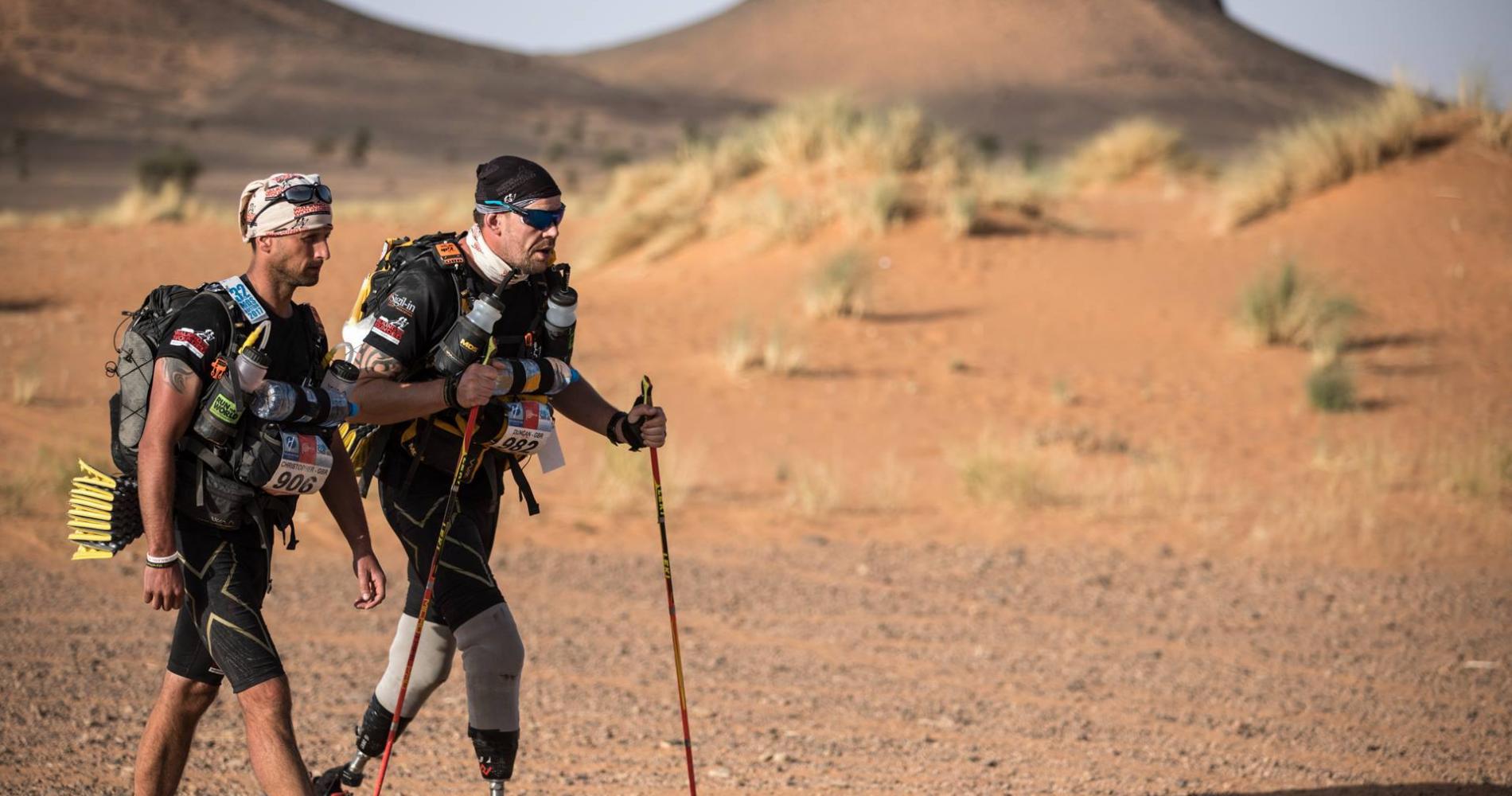 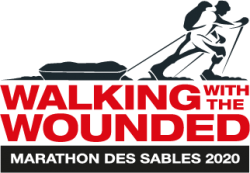 To give to the association :

A proposito de tu equipo : Walking With The Wounded

Walking With The Wounded supports those who served and their families, providing employment, mental health and care coordination to those most risk including veterans who are homeless or in police custody. 2020 is our 10th anniversary and this is our biggest team at the MdS, including our CEO Ed Parker, ex RAF Sgt Duncan Slater who is marking the 10th anniversary of the amputation of his legs by returning to the MdS for the third time (he became the first double leg amputee to complete the event in 2017 at the second attempt) and 34 other extraordinary runners.

4. Ed Parker – Ex Royal Green Jacket, co-founder & CEO of WWTW, completed the MDS in 2016 and back for more

16. Duncan Slater - Ex RAF Sgt wounded in Afghanistan & first-ever double leg amputee to complete the MDS, back for more to mark 10 years since his amputations

17. Paddy Moore - Served with Duncan Slater, was close by when Duncan was injured and helped him complete the MDS in 2017

33. Katie Hislop - Royal Engineer, swimmer, mum, wife; 20 years on from first completing the MdS, up for the challenge again 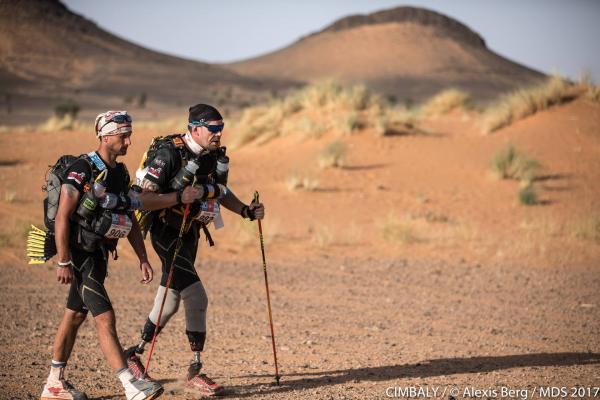 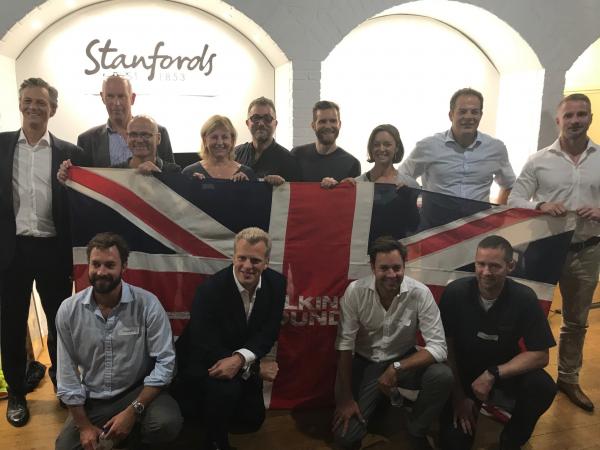 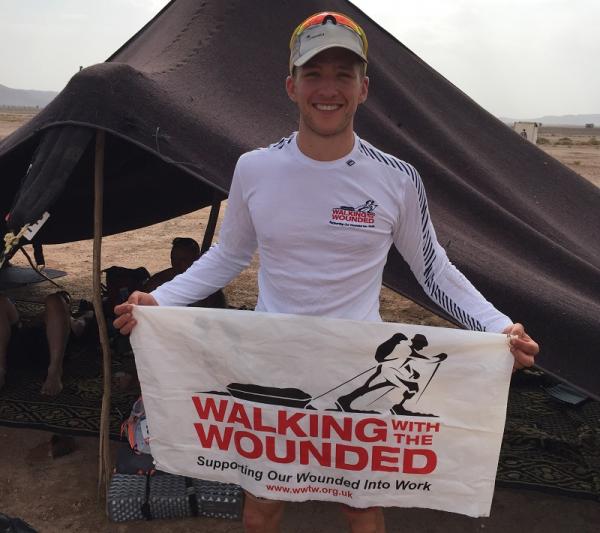