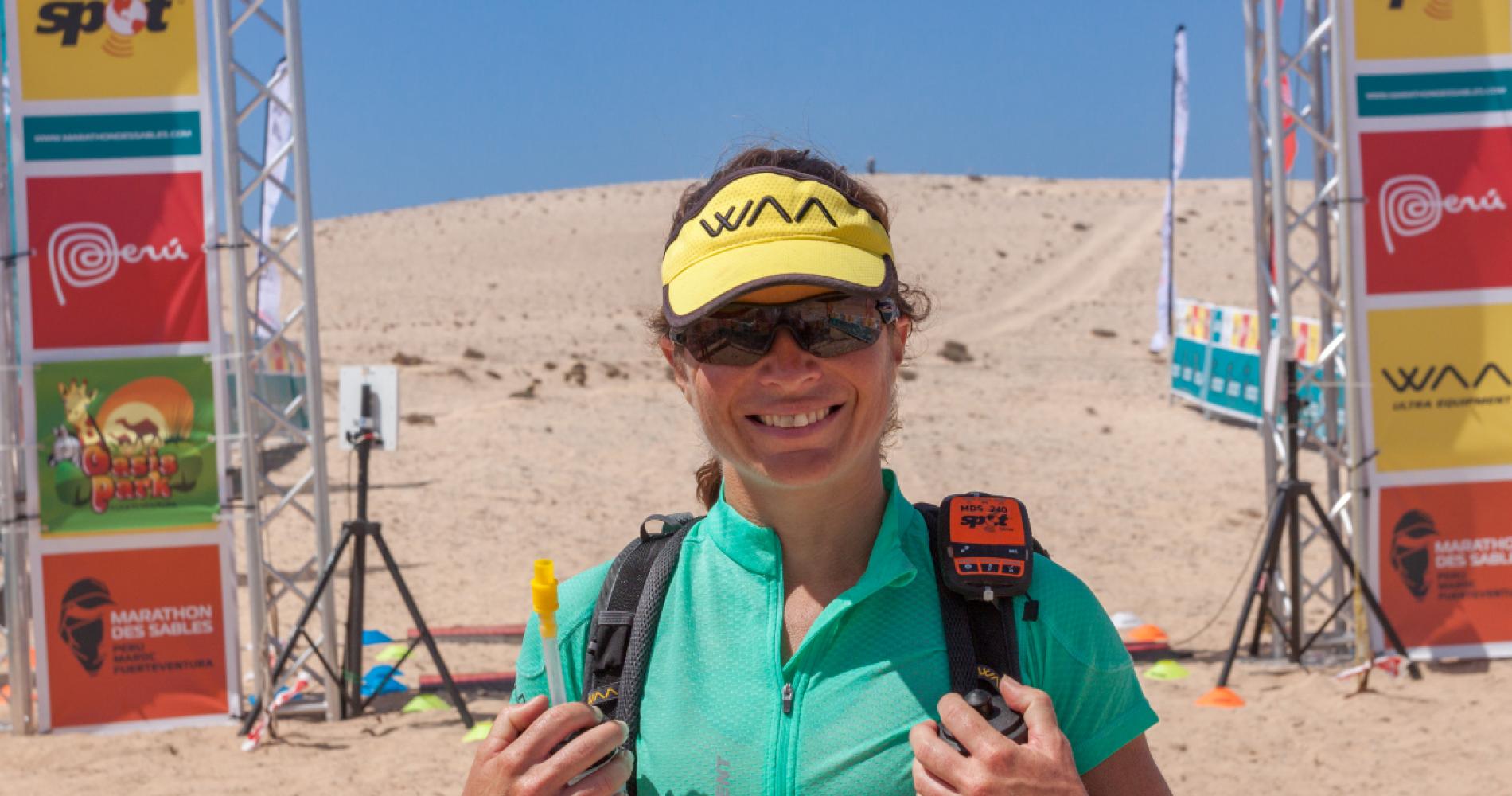 Alejandro FRAGUELA BREIJO (D092-ESP): "With Yeray, we lost energy by running on dry sand for half of the beach before seeing our chaser Remigio catching up on us on wet sand and following his example. I had no race strategy and followed my instinct, because it's the first time I run on sand. I followed Yeray a lot, as he has more experience than I do. Tomorrow, we'll see if I went too strong today. It's the dangerous stage – everything can change!"

Remigio HUAMAN QUISPE (D001-PER): "Tomorrow, it's the long stage, I'll have to try and stay in the leading group from start to end. My strategy: drinking enough to avoid feeling weak, like today. And running at a quiet pace for the first half of the course before accelerating progressively. But we'll see what the other competitors do - in particular the Spaniards."

Yeray DURAN LOPEZ (D283-ESP): "The landscape was spectacular, but I suffered from the heat. In Puigcerda, where I live, I was recently running in the snow...not exactly the same conditions."

Anna Marie WATSON (D240-GBR): "The first ascent was tough, and the temperature in the valley pretty high... but the descent, with the view to the beach and the ocean, was fabulous - I felt like I was flying! But then, the sand dune before CP2 was dreadful. I had to pause and put my hands on my hips to reboost myself: 'Come on, one step after the other...you can do it!' And in the last section, we had our share of hills – certainly Patrick's fault, as he loves all these ascents. Tomorrow, we'll see how I feel. I'll stretch, take care of my body, rest and eat. But since I prefer long stages (my favourite distance being 100 km), I should be OK."

Yolanda FERNANDEZ DEL CAMPO (D278-ESP): "A beautiful stage. We climbed a pass, ran on a beach, climbed again on sand dunes: it was spectacular. I didn't suffer from the heat since I can stand it pretty well and don't sweat too much. The conditions here – quite similar to Andalusia, where I live – were quite favourable to me. I also managed my water intake pretty well."

Kristina Schou MADSEN (D264-DEN): "The stage was spectacular, with stunning sceneries. The first climb was difficult, but the descent was incredible. I accelerated on the hard sand beach, then I suffered in the sand dune climb to reach CP2...but I really enjoyed everything."