IMPRESSIONS OF THE FIRST STAGE 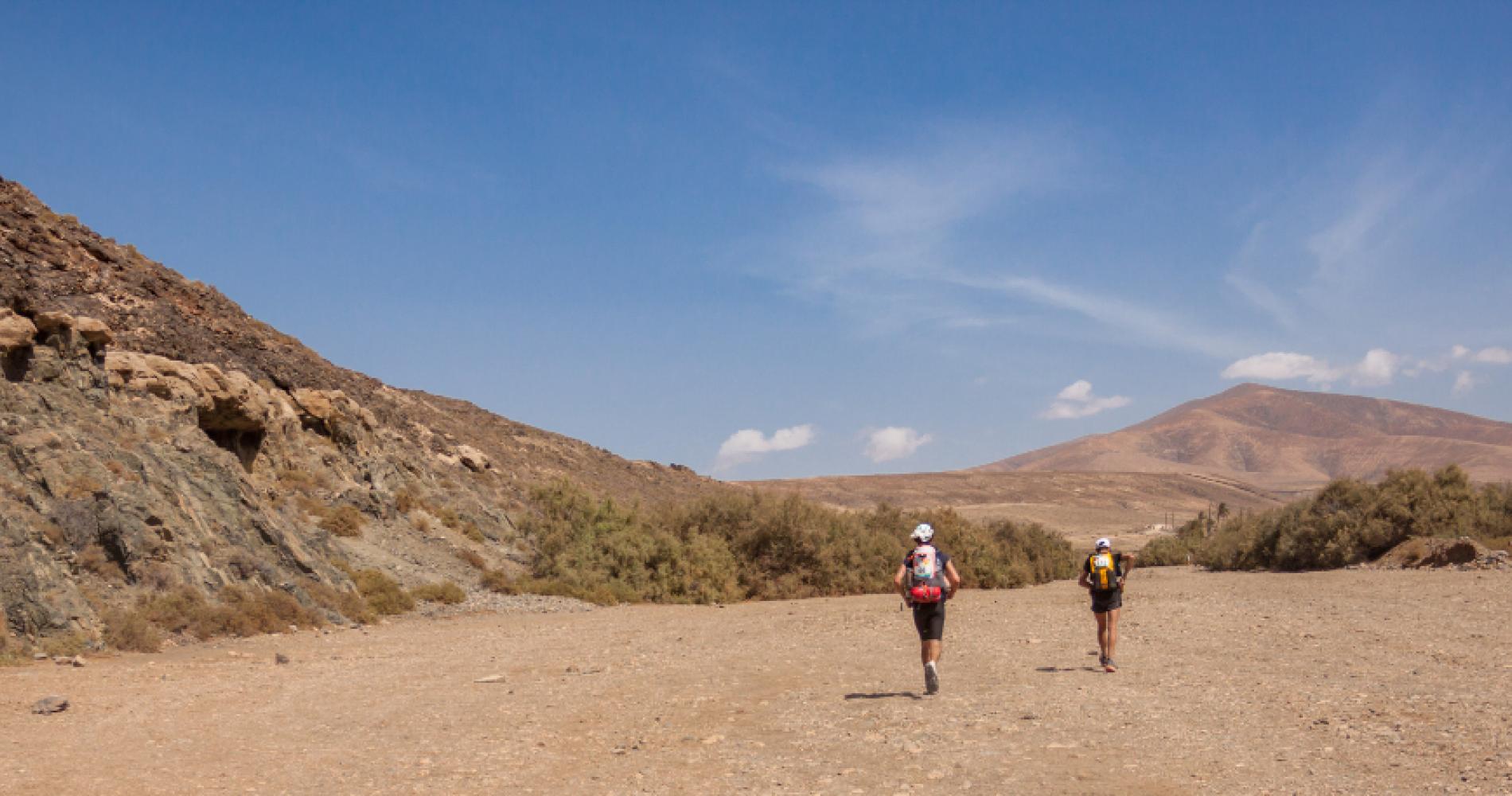 "Yesterday's stage was beautiful, but much tougher than I expected." The impressions of Amaya SALVATIERRA QUINTANA (D051-ESP) quite accurately illustrate the general opinion of the pack: though it's only a HALF MDS, it must be taken seriously. "I've taken part in several MDS MAROC events, and I must say that yesterday's stage is one of the most difficult stages I've done up to now," says Frédéric DROIN (D192-FRA), thus confirming Amaya's feelings. He continues: "Here, no down-time. The stage was only 25 km long, but there's no single section when you can unplug your brain - you must always be vigilant."

Technical sections, other more easy ones, dunes, and a dreadful sandy climb: the stage of yesterday displayed a great variety of terrains and synthesised all the best experiences the island of Fuerteventura has to offer. In particular, sand was a big surprise to everyone, although it had been announced beforehand. Michael LATIF (D071-GBR) was among those surprised competitors: "The terrain was a lot sandier than I thought it would be. It’s my first desert experience. Last year, with a group of friends/colleagues, we did a challenge of 5 marathons in 5 days…but just Stage 1 yesterday was harder than this whole thing!"

You also have wise and experienced participants, who are able to step back, such as Dominique FOUQUET (D163-FRA), aged 67: "I move forward at a slow pace, I stop to rest when I need it. The heat was as I had expected, but I didn't expect the course to be as steep. I suffer from a disc herniation, but still, I've completed a few long-distance trails, such as UTMB, La Réunion, etc. Here, I've come to be with some friends. I love deserts and I've taken part in a few non-stop races. Here, I really like the format of the event, the individual tents laid out in circles, and the beautiful route. It's truly awesome - don't change anything! My objective: to cross the finish line." Forza Dominique!