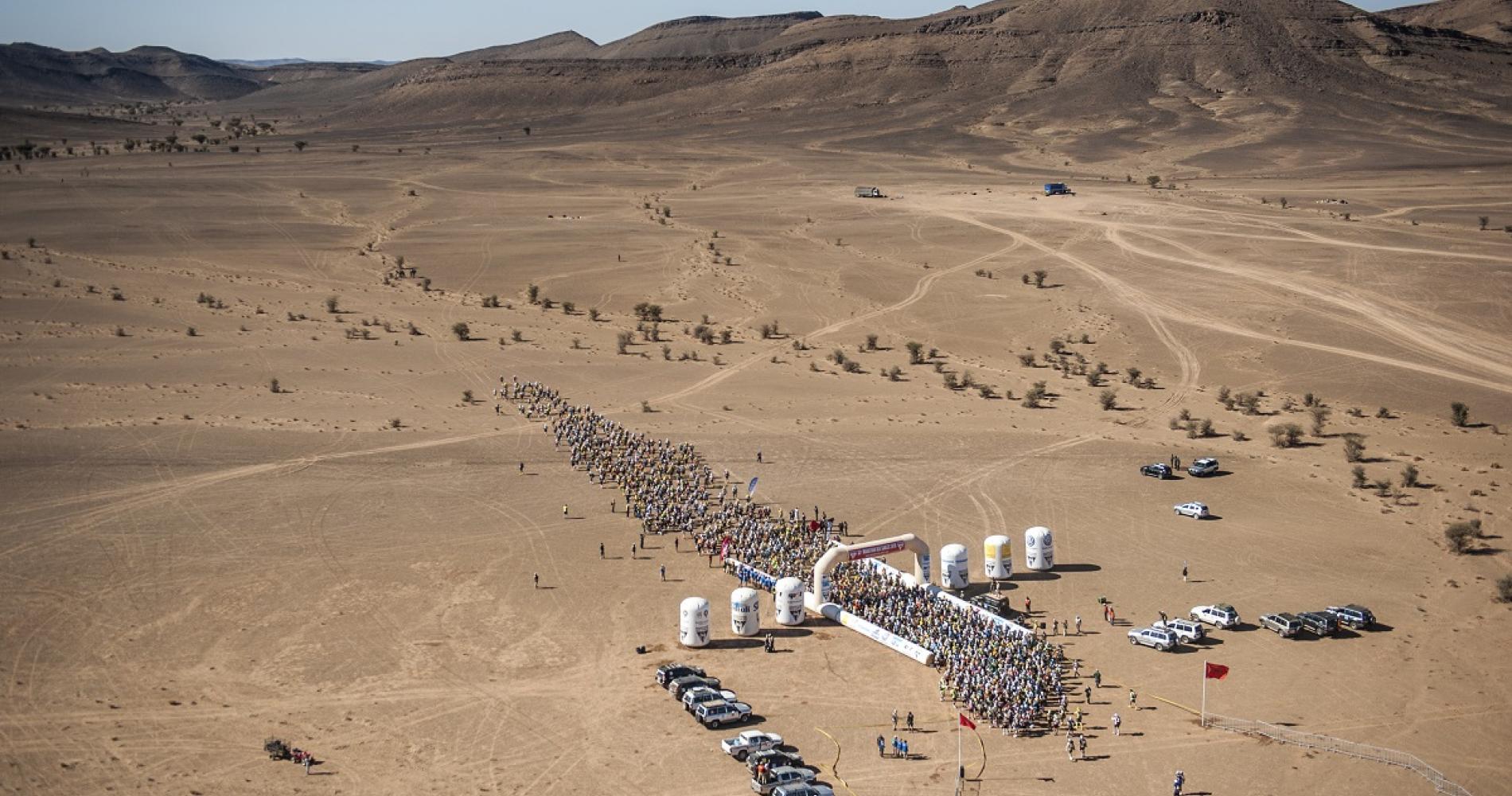 The 34th edition of MARATHON DES SABLES will take place from 5 to 15 April 2019 at the heart of the South Moroccan Sahara. More than a sporting adventure, it’ll be a real survival challenge, coupled with a unique human experience, for the 1,000 competitors.

As has happened every year since 1986, early April 2019 will see a good thousand athletes gather in the middle of the Sahara in southern Morocco to spend a timeless week facing up to the challenge of a lifetime: the MARATHON DES SABLES (MDS). These modern-day adventurers will cover around 250 km in seven days, carrying all their own food, through dunes, djebels, ergs and dry lakes. The only things provided to the competitors in the course of the week will be water and a traditional Berber tent per group of eight. At the heart of an exceptional desert environment, they’ll push ahead for seven days at all costs, fighting sand, heat and, above all, themselves. Driven on by their fellow competitors, as well as all the staff, they’ll have to go beyond their limits and find that extra little something that will allow them to reach the end of their challenge. Then they’ll be able to return home with their minds at rest and maybe even transformed by this unparalleled desert immersion.

WHAT YOU NEED TO KNOW ABOUT THE MARATHON DES SABLES

• Competitors arrive in Morocco on 5 April

THE MDS FOR A NEW START

The MARATHON DES SABLES can change lives, as Brit Rory COLEMAN, who experienced the MDS in 1999, confirms: “The desert has had a big effect on me. It’s profoundly changed my life. I met my wife there, and it's great to come back year after year.” Rory has finished 15 MDSs... and he isn’t done yet!

Why return to the same competition year after year? Patrick BAUER, the event’s chief organiser and Race Director, explains: “Competitors who participate in MARATHON DES SABLES several times never do the same race twice. Indeed, the course changes every year, along with the weather conditions, but on top of that the race continues to evolve, to reinvent itself.”

THE MDS OR A SIMPLE LIFE

Not to mention the fact that what really makes this event is the people who participate in it. Whether alone, with friends, or even as a family, people from all kinds of backgrounds take part, making for an extremely varied peloton. Brit Benjamin ROLFE, an accomplished sportsman with several marathons and ultra-trails under his belt, finished the MDS in 2011 and returned in 2017: “My dream was to run a second edition with my daughter Emily, to make her see how life can be when it’s all boiled down to yourself and your rucksack, with no social media and technology.”

A simple life, reduced to its very simplest expression: walking or running, eating, having a basic wash, sleeping, and… talking about how to change the world with perfect strangers who became desert brothers in just a few days. Life on the MDS is certainly no picnic – “The MDS is so hard that you find something within you that you didn’t even think you had”, as Marianne KLEIST confirmed during the 31st edition – but it allows you to discover unsuspected resources upon which you’ll be able to draw back in your “real life”.

THE MDS FOR A BETTER WORLD

Even though the MARATHON DES SABLES might seem a little crazy and totally useless for the vast majority of competitors who are aiming for nothing more than to cross the finish line, today more than ever the event represents a real raft to cling to in a world that’s becoming increasingly individualised. “We shared our pain and our motivation to move forward”, Roberto Alejandro NAIVIRT (Argentina) explained after participating in the 32nd edition. Sharing, living together, helping each other: this could be the MDS motto, and why not that of a better world? 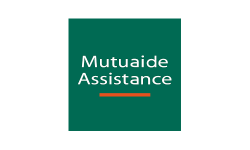 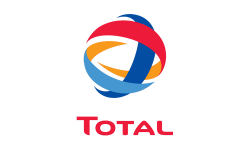