"The MARATHON DES SABLES will remain the race of my life."

Many novices participate each year in MARATHON DES SABLES, but there are also some runners in the peloton who come and go again. Sylvain KINNEN (FRA) is one of them: he has participated in all editions since 2010. "Every year, I am disappointed, very disappointed that the MDS ends already as soon as I regretfully cut the finish line, so I'm resigning for a grand tour in the desert. " 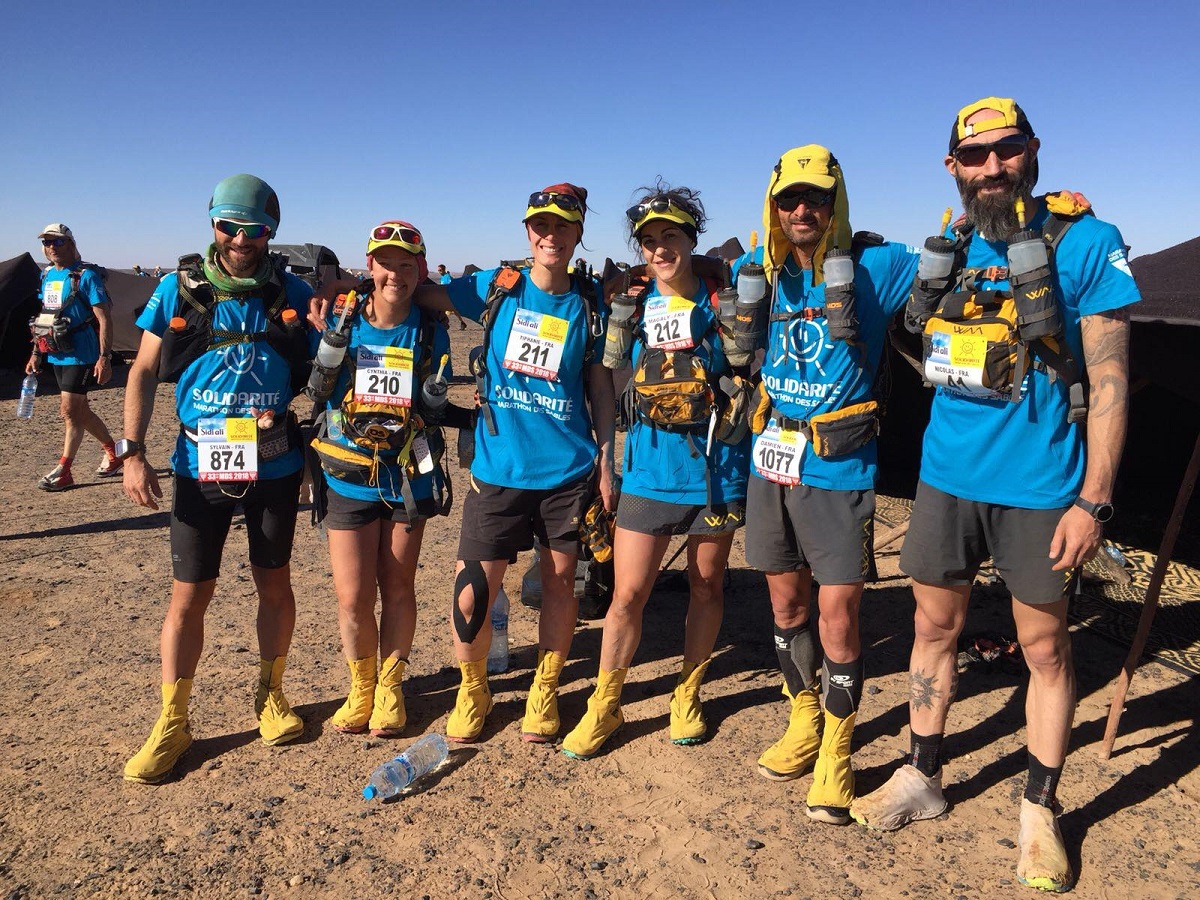 Why does he come back to trouble in the desert? "First and foremost, the MDS is an adventure with others. We meet people that we would not meet elsewhere. We meet trail champions, police, soldiers, doctors, lawyers, traders. Day after day, we get to know the athletes of the tent, we laugh, we tell what we want in his life and sometimes even indulge in confiding. " And then for Sylvain there is also this feeling of pause, of purging: "The desert is a washing machine, it is always cleaner for a new year. "

It was in 2008 that Sylvain experienced the MDS, through television - a report on Stage 2: "Hagic eyes, a dantesque edition, runners in distress covered with survival blanket..." This report serves as click! Since 2010, the editions follow each other but are not alike, difficulties - "In 2010 my first step was a disaster, my bag was too heavy" - in intense pleasures - "Once again I found myself at the head of the MDS on the long run as the first 50 started three hours after us... " 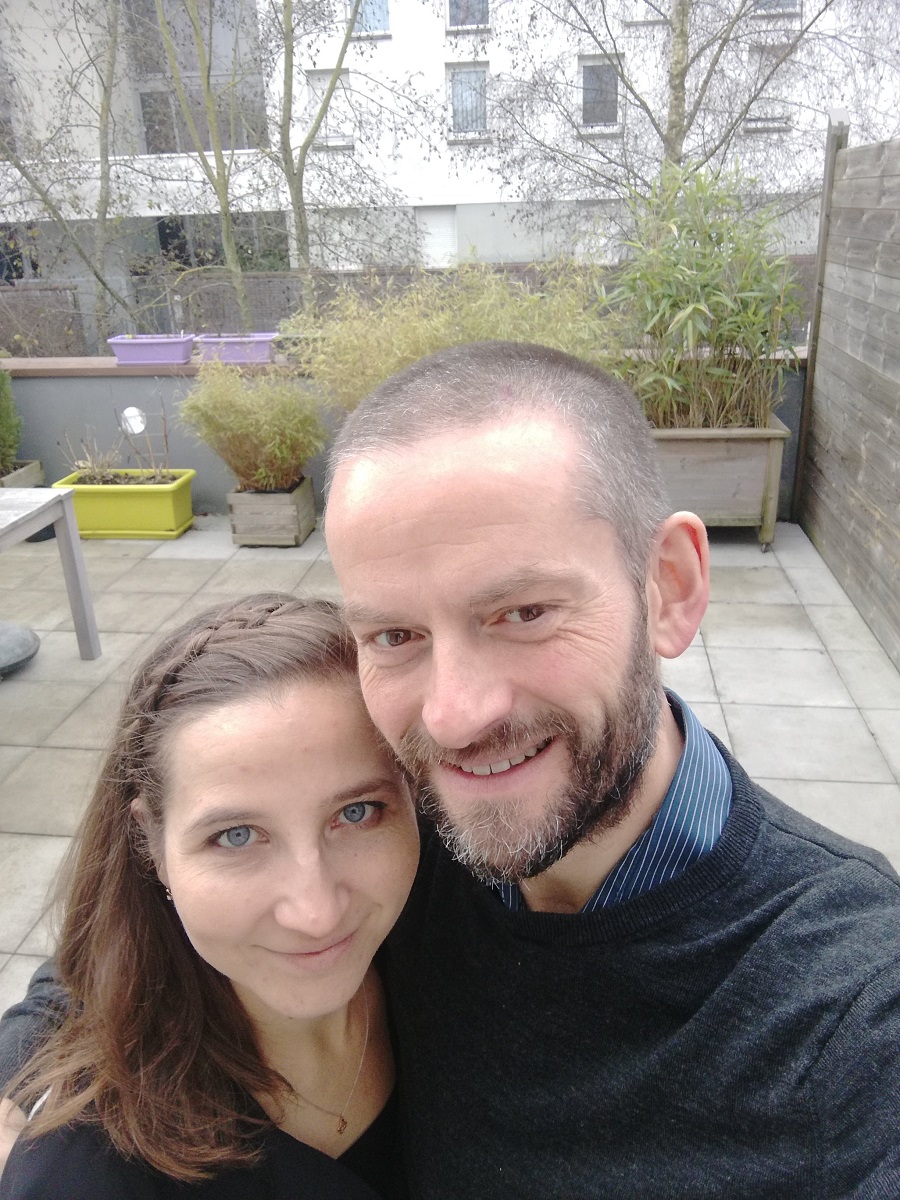 Supported closely by his family who has been decorating his apartment for his return of the MDS 2019 (his tenth!), Sylvain is aware of his luck: "I think I have a phenomenal chance in life, Marie, a family dreamed, an ideal job, and meetings of great people that I do not see anymore but stay in my heart! And even though he has run a lot of other "ultra" events, the MDS keeps a special place in his heart: "The MARATHON DES SABLES will remain the race of my life. "

« I LEAVE NO ROOM FOR IMPROVISATION »