The favorites of the 36th MDS 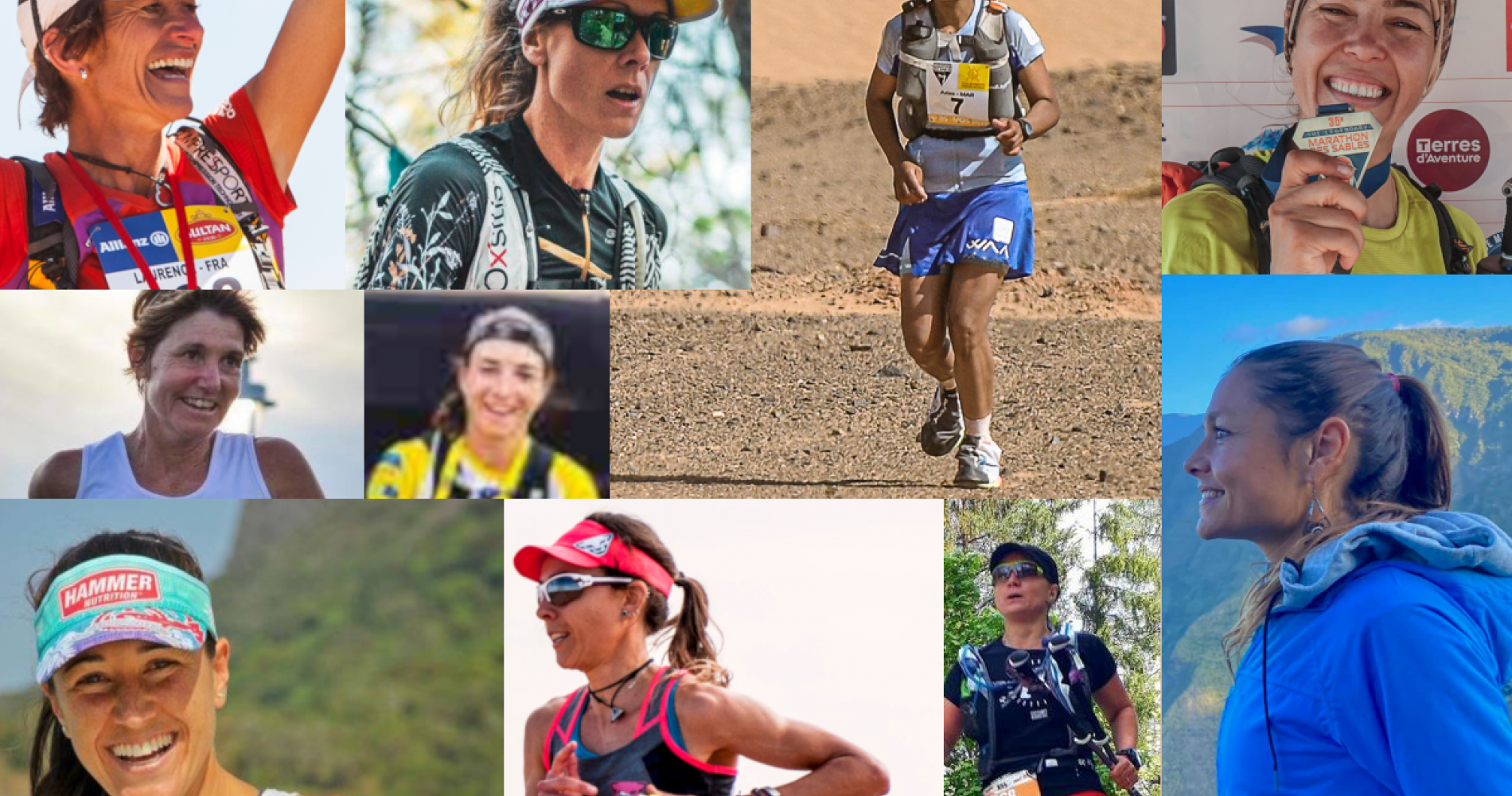 Who will succeed Aziza RAJI in 2022? Two Europeans, Anna COMET and Sylvaine CUSSOT will be there for their first MDS, both with a very solid level. Laurence KLEIN returns once again after three victories, and while many years have passed since then, she recently hinted that she was very eager to do the best she could.

Aziza has achieved her dream in 2021: winning the MARATHON DES SABLES! Can she double hit?

Victories and podiums in spades on trails of 50 to 110 km make Anne a fierce competitor, but this will be her first MDS…

First MDS for Sylvaine who has been scouring the world of trail running for ten years. His 2020 season was a bit up and down with two serious injuries, but a victory over the Ecotrail in Paris.

Manuela likes mountainous terrain – Pyrenees, Canary Islands, Madeira, Alps… But she also has a good base Speed. This will be his first MDS.

Fourth in the MDS 2021 for his first participation, there is no doubt that Hassna will at least want to do as well this year.

Three times winner of the MARATHON DES SABLES, this year will be the tenth participation for Laurence.

Marie lives in Reunion where she has distinguished herself, of course, in all the local events. This will be his first MDS.

The Austrian, who regularly climbs on the podiums of 50 to 80 km trails, aligns herself with her first MDS, but already has experience in the desert with the Morocco Race in 2018 (2nd).

Amelia, fast on rolling terrain, will discover the MDS, Morocco, Africa, and even races outside the United Kingdom. A great first!

First MDS for this Frenchwoman from Sète, but some victories and good places on 50 to 70 km trails.