The MARATHON DES SABLES in mourning 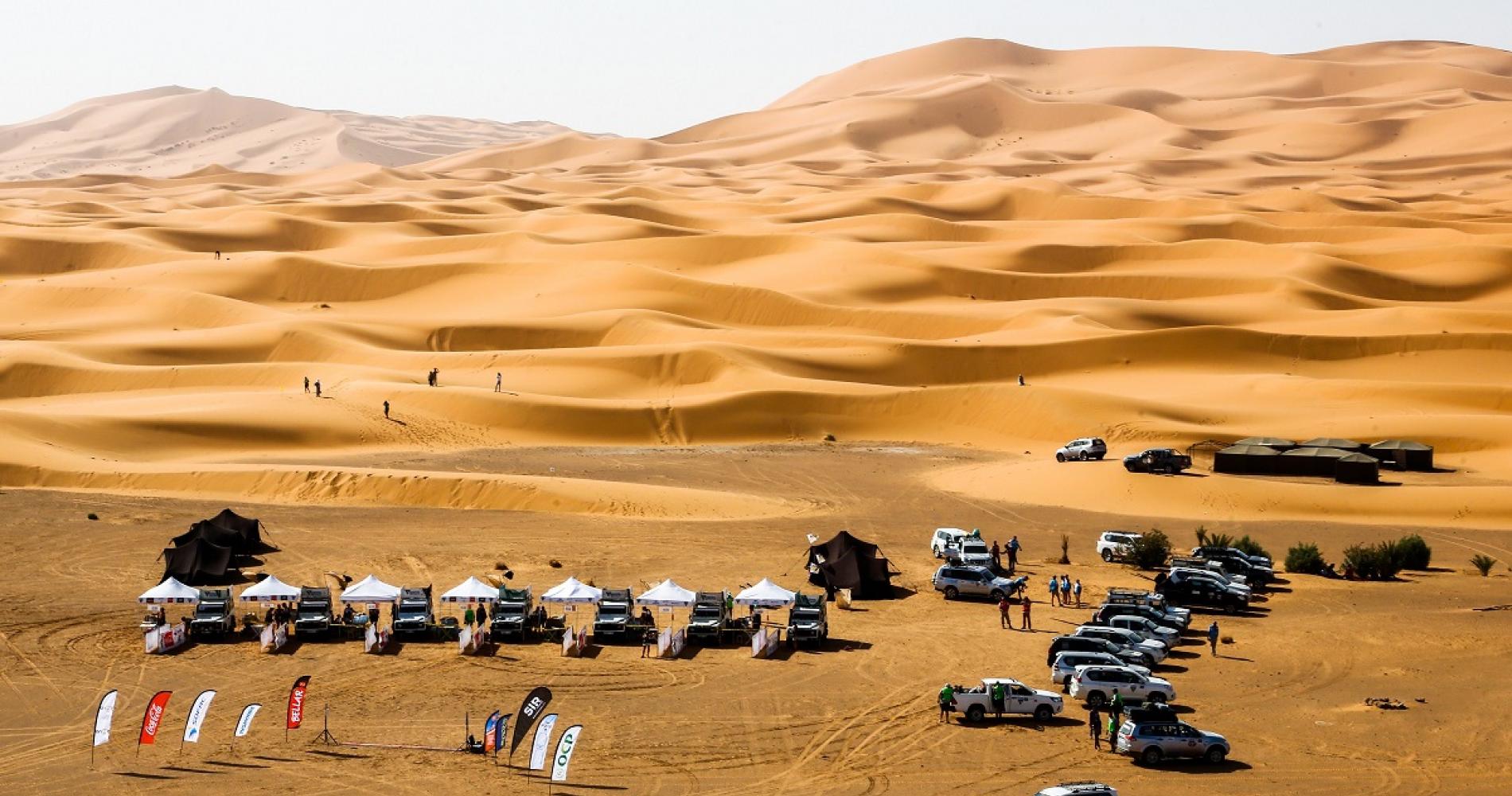 The MARATHON DES SABLES team deplores the death of a competitor in the 35th edition this afternoon following a cardiac arrest in the dunes of Merzouga.

This afternoon at 17:00 GMT, a French participant in the 35th MARATHON DES SABLES suffered a fainting spell in the Merzouga dunes. The man, who was in his early fifties and had fulfilled all the medical requirements for the race, had successfully completed the first stage without the need for medical assistance. After he collapsed, he was immediately rescued by two other competitors who are also doctors, who triggered the SOS button on his beacon and started the heart massage protocol. The event's Medical Director arrived on the scene within minutes by helicopter and took over from the participants. After forty-five minutes of resuscitation, the medical team had to pronounce him dead. This is the third time that such an event has occurred on the MARATHON DES SABLES in 35 editions.

Out of respect for the family of this competitor, his anonymity will remain preserved. His loved ones have of course been informed immediately.

Patrick BAUER, Race Director, announced the news this evening to the participants in the heart of the bivouac. Staff and competitors are extremely affected. Patrick BAUER and all the family of the MARATHON DES SABLES express their sincere condolences to his close relatives. A psychological assistance unit will be set up to support those who express the need.

In order to respect all the people who have prepared for this adventure, the staff has decided to continue the race. A minute of silence will be observed before the start of the third stage. Continuing the adventure will also be a way to pay homage to this "brother of sands". No interview will be given in the near future.