“We were born the same year as the MDS”

At 37, this couple of runners, organizers and podcasters will participate in their first MARATHON DES SABLES in 2023, on the occasion of the 37th edition. Between excitement and apprehension, Maud and Fred are eager to discover the southern Moroccan Sahara.

Installed at the foot of Ventoux, Maud DEBS and Frédéric MORAND are both runners, organizers of original sporting events, and podcasters. They will be at the start of the MARATHON DES SABLES for the first time next April, and the number of the edition, 37, will also correspond to their age. Seeing all the participants drawing their age in the middle of the desert, isn't that classy?

Sport, they have known since childhood, in different fields: football for him, dance for her, did you say cliché? But their “careers” evolve with athletics and full contact, and finally later off-stadium running and trail running. Distances increase despite end-of-race promises like “never this bullshit again”. Fred has since ticked a hell of a lot of boxes like Tor des Géants, Diagonale des fous, Hardrock 100, and Maud is no exception – Ultra-Marin, 90 km from Mont-Blanc… But the MARATHON DES SABLES remains a myth for both of them, something extreme.

Of course, they have already experienced difficult situations in the race – Fred on the Tor des Géants having to fight against time barriers and Maud on the Ultra Marin with a second half of the race with crow's feet tendonitis... But on the MDS, it's not the distance that scares them, but the context: "the sand in which we sink, the heat, the blisters, the weight of the bag, living permanently in the sand with the wind …” But they can count on an enormous strength: being together – “we know each other by heart, we can count on each other when things don't go well. »

Their motivations for coming to the MARATHON DES SABLES? “We are attracted by adventure, discovery, sharing. And also perhaps to go and touch other limits that we don't know yet..." It will be a "just backlash", since this is exactly what they are trying to obtain in the context of the tests. they organise: "We organize special events that bring us closer to the runners. We can see everyone at their level pushing their limits and that's what we love. So we can only wish them to love the 37th MARATHON DES SABLES! 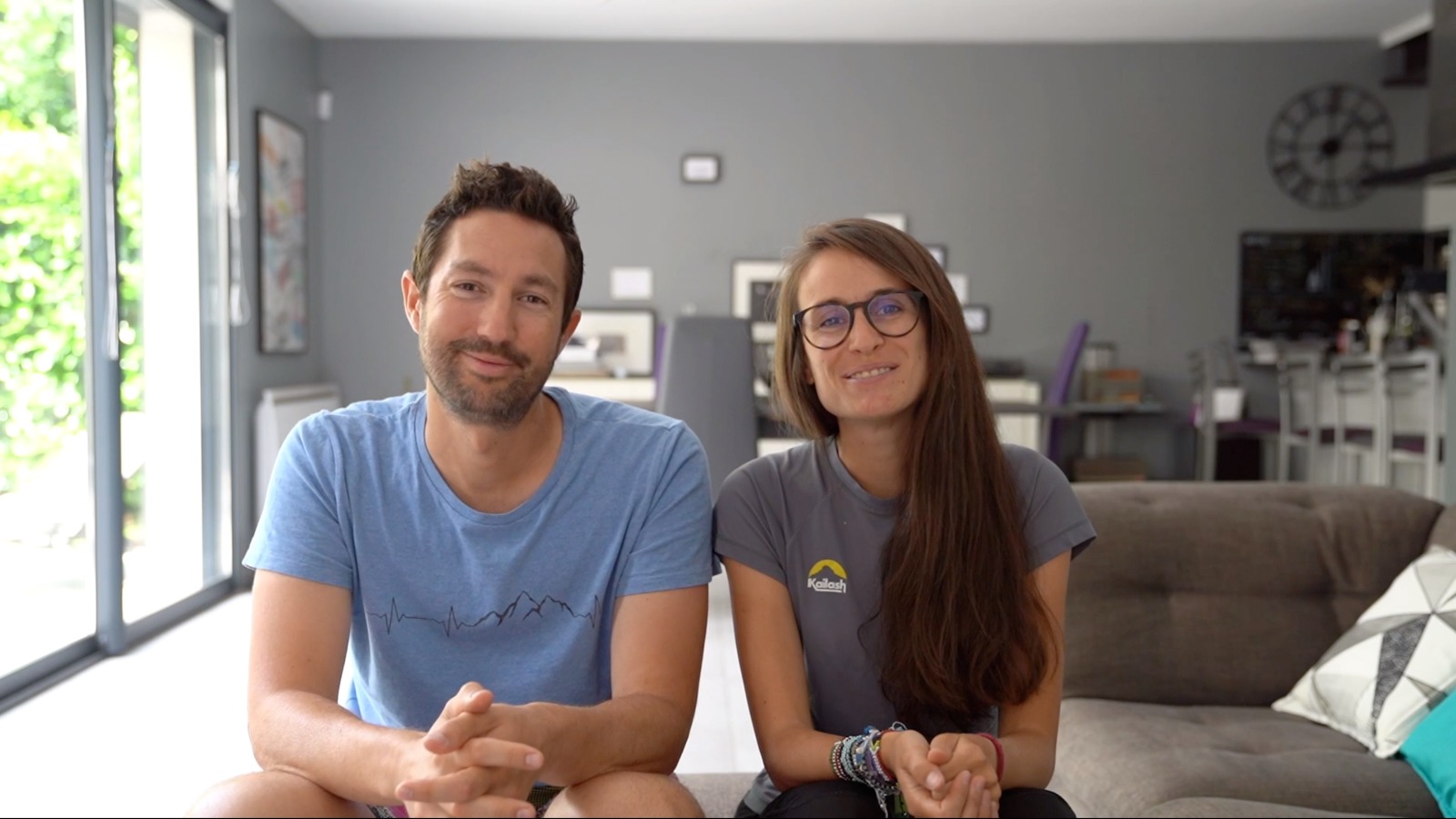