“To combine running and my love for this continent”

Yann MANCHERON is an ordinary runner living in the west of France, but who knows how to give himself the means to achieve great goals. He makes his own the famous sentence of Marc TWAIN – “They did not know it was impossible so they did it” – which he likes to send to his children Gino and Tom. Yann will be at the start of his first MARATHON DES SABLES next April: “I have known this mythical race for more than 20 years, it has always been a dream to be able to live this adventure one day. »

Basically, Yann is not really a runner, he rather practices football and judo, "but without any taste for the challenge". It was at the age of 30 that he started running, in parallel with his professional development – ​​a classic way of life in our environment. And like so many others, Yann got caught up in the distance and time game: he clocked a very nice 3:14 in the 2017 Paris marathon: “I did a lot of preparation, I lost more than 25 kg. And in terms of distance he also beat the very famous and dreaded Millau 100km.

But the MARATHON DES SABLES is still an extra step, an extra challenge: “I just want to prove to myself that I can do it. What does he dread the most? Heat – “I live in Brittany, I can’t prepare for it. “ – and an injury that can always occur… But the Breton is very motivated: “I know that I will not let go, I will be April 30, 2023 at the finish. »

And then Yann will have additional motivation during this 37th edition of the MARATHON DES SABLES: “My parents died last year, they spent all their winters in Agadir since their retirement. So I'm going to run for the Everyone Against Cancer association, to help patients and their families overcome this disease. And when I was little, I lived in Africa. I will be able to combine running and love for this continent. » 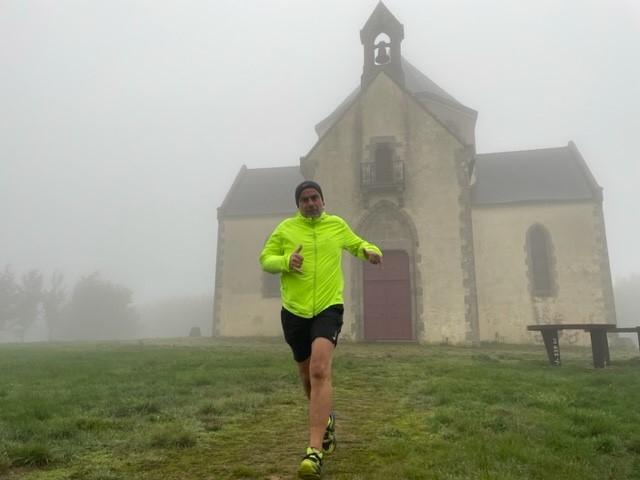 We wish Yann an excellent discovery of the MARATHON DES SABLES!

“There is an age where it is good to be a little crazy and crazy.“