MDS in April will be a re-start!

At 40, Mikael MATTSSON, a Swedish living in the United States, has dreamed of the MARATHON DES SABLES ever since he saw a documentary on television as a child: « MDS has been on my bucket list ever since. MDS was one of the very first ultra-endurance events that I ever heard of. »

Mikael, who grew up in Sweden, has always been involved in competitive sport. « I've been active and competed in many different sports since I was 8 years old - running, cross-country skiing, soccer, bandy (kind of like ice-hockey on a soccer field). I was a competitive runner in my junior years (until age 22), and as an adult have several podium positions in mountain marathons in Sweden in the early 00ies. » Mikael also tries out the marathon with a record time of 2:55, and the multi-sport raids which have allowed him to visit many countries.

Despite all these extremely rich experiences, Mikael lacks the confrontation with the desert: « I've raced running and adventure races around the globe, but never in the desert and MDS often ranks as one of the toughest races in the world. »To face this new challenge, the Swedish knows he can count on his strengths: « I'm used to going long distances, carrying weight, and to keep pushing. »On the other hand, he also knows that nothing is won in advance: « On the other hand, I'm rather large and heavy, and not built as a runner so that's clearly a weak point. »

So, if he has no particular concerns about the MARATHON DES SABLES, Mikael remains cautious about the distance: 250 km even when we are used to it remains long. And then he knows he will have to pay attention to a few specific points: « the heat, and the challenges with nutrition, water, and equipment. I guess that I'm most scared of getting an injury and not being able to complete the race. » And while he knows he will face tough times, he also knows he can draw on his solid experience to overcome them: « In several races, I've been completely exhausted. Sometimes I've been so tired so that I've had hallucinations of houses next to the trail, animals in the middle of the road, snakes in the sky, or large ocean ferries crossing a river. However, these difficulties all pass. The sun rises and the sleepiness disappears. The lesson is that if you can push through the pain and problems, the benefits and glory are waiting on the other side. »

In the meantime, Mikael prepares carefully, scrupulously trying out many combinations of gear - shoes, socks, backpack - and training on California beaches to simulate the sands of the Sahara. His training volume has been impacted by the Covid-19 crisis, but he knows he is lucky compared to others: « I have been lucky enough to have stayed healthy and less impacted than many others. MDS in April will be a re-start! » 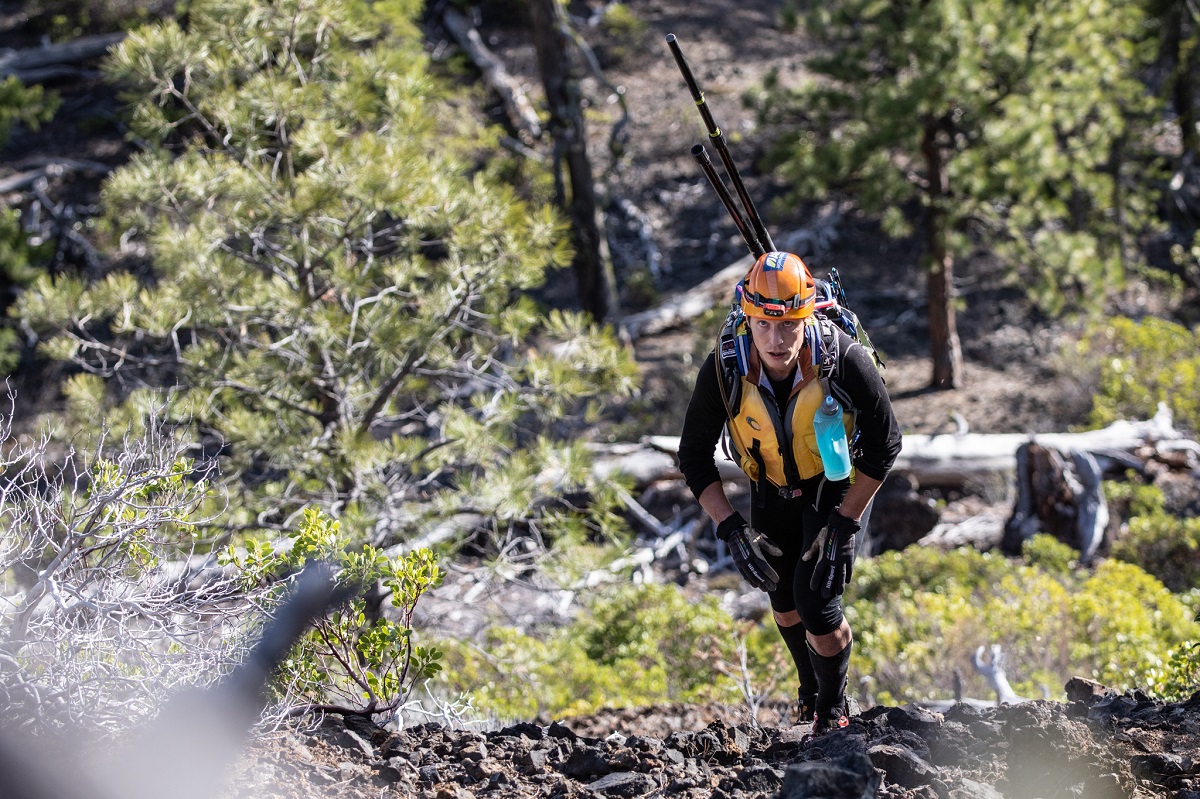 TOWARDS AN MDS GRAND SLAM?

LAHCEN AHANSAL'S RECORD IN THE CROSSHAIR